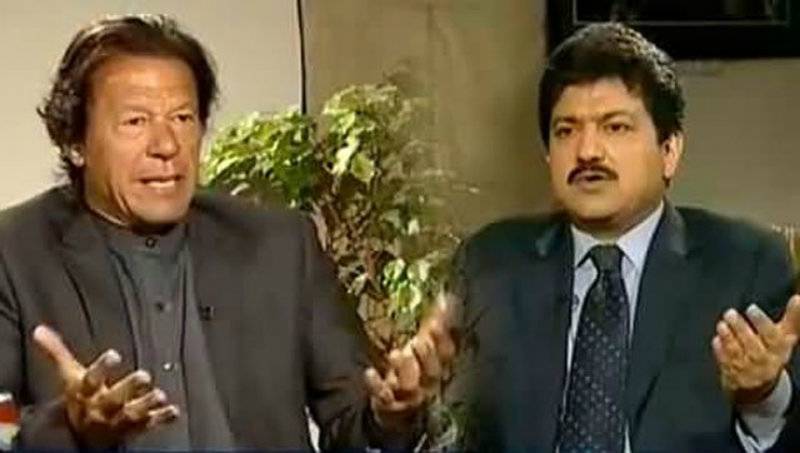 Talking to renowned journalist Hamid Mir during his talk show 'Capital Talk', the PTI chief proudly said the hospital was so successful that even a senior Afghan Taliban leader underwent treatment in Lahore.

Imran, without naming the Taliban leader, added he got to know about the treatment at the hospital after receiving a latter from the militant leader who thanked him for the treatment and establishing SKMCH. 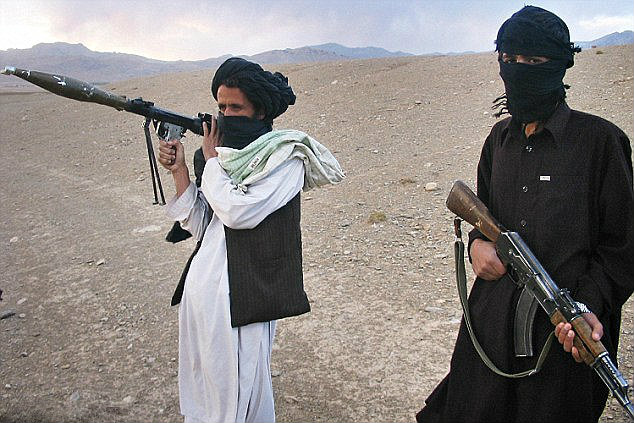 Many people from Afghanistan come to the SKMCH in Lahore for medical treatment, Imran Khan told Mir who is affiliated with Geo TV.

Speaking about the successes of the year 2015, Khan said the inauguration of the Shaukat Khanum Cancer Hospital in Peshawar was one of his biggest achievements in the outgoing year.