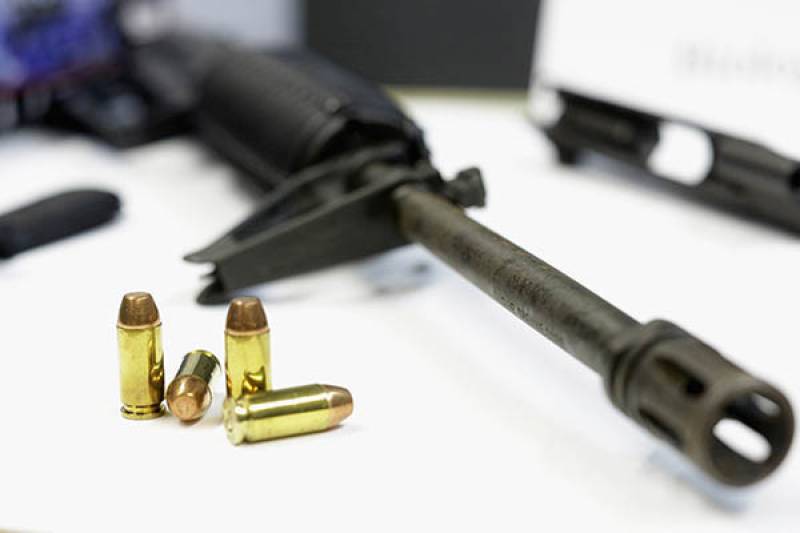 According to officials, Major Raja Khalid killed Mehbooh Ahmad when the latter reached his house located in DHA phase II to disconnect electricity connection over non-payment of dues. The army man opened fire at IESCO official, who died on the spot, and later dumped his dead body near Gujjar Khan with help of his cousin.

Later on Major reached Sihala police station and surrender himself confessing to the crime. At which police arrested his cousin as well.

Further investigation into the murder case is underway and Pakistan army has been informed about the arrest of Major, officials said.