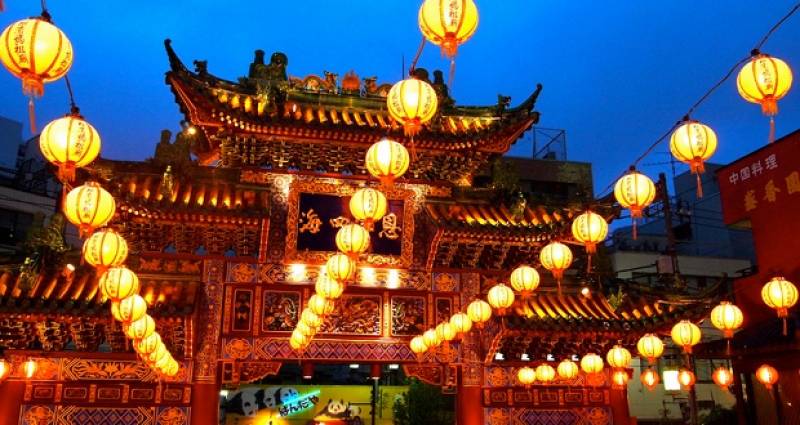 On Tuesday, federal prosecutors said two people suspected of plotting an attack in Brussels on New Year's Eve had been arrested during house searches in different parts of the country.

"Together with the interior minister, we've decided to not have the celebrations on Thursday evening," Brussels mayor Yvan Mayeur told the state broadcaster RTBF.

The two people arrested, who were likely to appear in court on Thursday, belong to the Kamikaze Riders, a motorbike club whose members are mostly of North African origin and whose bike stunts can be seen in various online videos.

Belgium has been at the heart of investigations into attacks in Paris on Nov. 13 in which 130 people were killed.

Two of the Paris suicide bombers, Brahim Abdeslam and Bilal Hadfi, had been living in Belgium. On Wednesday, a source close to the French investigation confirmed a report that said at least one man was suspected of having coordinated the attacks by mobile phone from Belgium as they were being carried out.

Brussels last cancelled its New Year fireworks in 2007, when it was also on high alert after a plan was foiled to free Tunisian Nizar Trabelsi, convicted of plotting to blow up a military base.