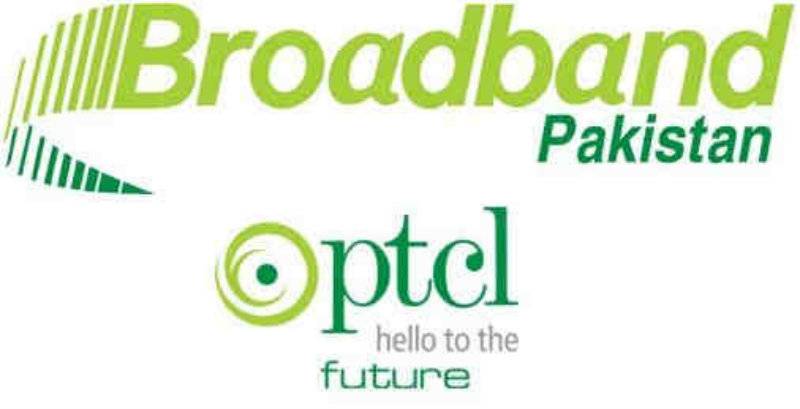 KARACHI (Web Desk) - Broadband services of Pakistan Telecommunication Limited (PTCL) have been affected as there is a major breakdown in the India-Middle East-Western Europe (IMEWE) submarine cable, which has impacted the whole region of South Asia.

The IMEWE is an ultra-high capacity fiber optic cable system which links India and Europe via Middle East. Their three fiber pair system with total length of approximately 12,091 kilometres has nine terminal stations of nine telecom carriers from eight countries, including Pakistan.

The cable fault has occurred somewhere between UAE and Karachi. The highest number of broadband users affected by this submarine cable fault belongs to the PTCL.

According to the figures from June 2014, Pakistan has 3.79 million broadband users out of which 80% are the PTCL customers – a fact which tells about the magnitude of people affected by this major breakdown.

According to the PTCL Corporate Communication General Manager Imran Janjua, maintenance activity by the IMEWE consortium on the undersea cable is in progress.