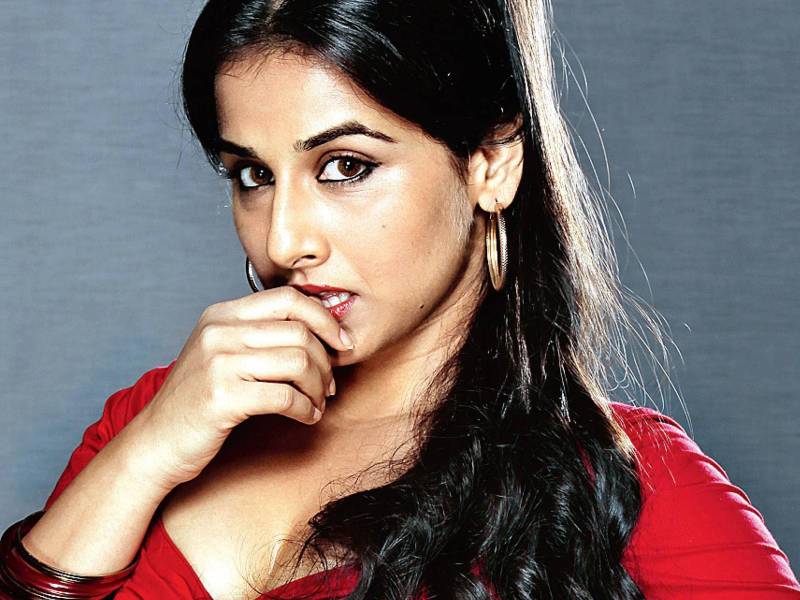 MUMBAI (Web Desk) - Indian actress Vidya Balan and her husband Siddharth Roy Kapur had to cancel their plans to celebrate the New Year and Vidya's birthday at an undisclosed destination abroad.

Apparently the couple had boarded a connecting flight from Abu Dhabi to their destination and minutes later while the aircraft was taxiing to take off, Vidya suffered from shooting pain in her back, Times of India reported. 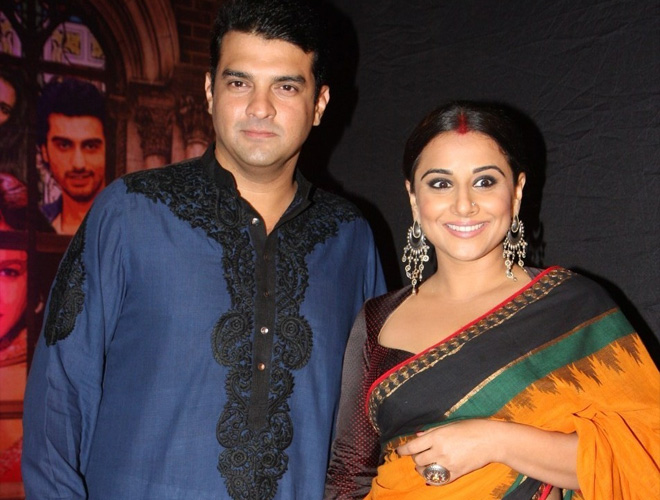 The pain was so severe, that the paramedics were called on board and they were deplaned .She was taken to a clinic at the airport for examination.

Vidya's temperature had suddenly shot up for which she was treated. Soon after they took a flight back to Mumbai.

Upon return, Siddharth got her admitted to the Khar Hinduja Hospital.

A few tests later, it seems like it could be a kidney stone. The couple have now had to cancel their New Year plans. Vidya is being treated for a suspected kidney stone and will be discharged soon.