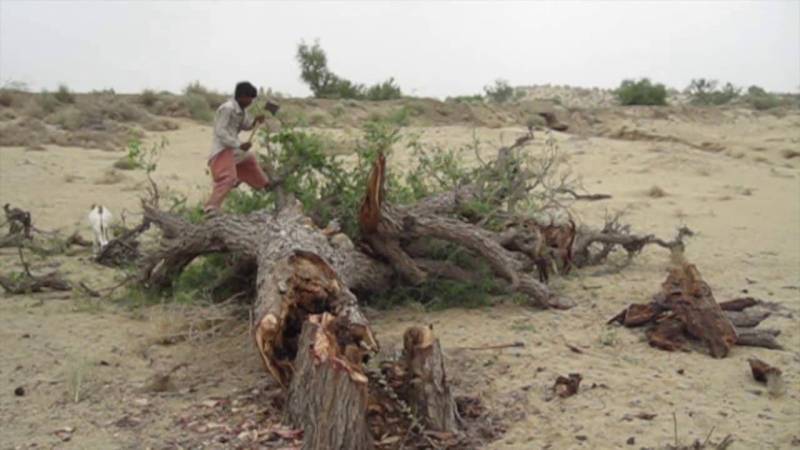 LAHORE (Staff Report) - Environmental and forest experts expressed Thursday their concern over rapid deforestation which is going on at a ratio of 27,000 hectares per year across the country.

According to official data, Pakistan has total forest cover of 4.4 million hectares, and the current rate of deforestation is 27,000 hectares per year.

It says 53,000 Pakistanis are directly employed in the forestry sector, while the country has 213 million metric tonnes of carbon stocks in living forest biomass.

as fuel could be the main reasons for deforestation across the country.

The main drivers are the country's growing population and the associated demand for wood, as well as weak governance and land encroachments, Dr Sarwat added. 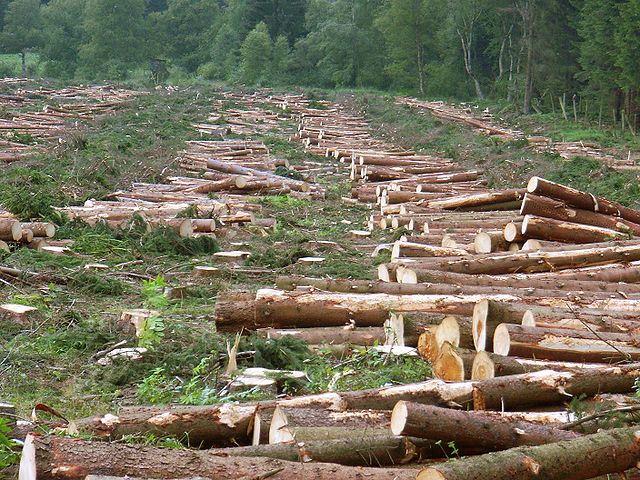 Dr Kashif Salik researcher at Sustainable Development Policy Institute (SDPI) said that according to UNESCO's International Coordinating Council of the Man and the Biosphere Programme, Pakistan's juniper forest is believed to be the world's second largest such reserve.

Meanwhile, he said that clearing of Juniper forest or trees was alarming as these were replaced by orchards, he added. To a query Salik said that It is illegal to cut down juniper, whether the land is publicly or privately owned. However, he said that comprehensive data or estimation of the amount of juniper forest being cleared each year,was not available he said. "The problems facing the forest are ecological and environmental as well as economic" he said.

Fakhar-e-Abbas, a scientist at the Pakistan Agricultural Research Council, says juniper trees are being infected with fungus and bacteria due to inbreeding. 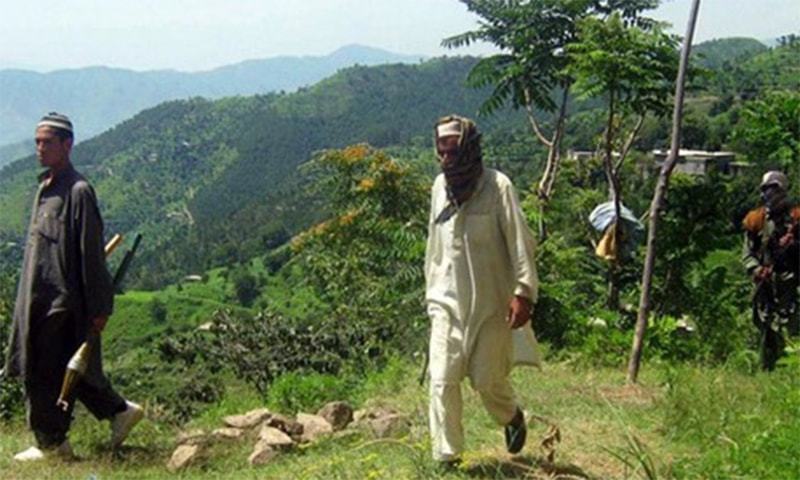 "The trees are located in an isolated place and fast losing their genetic diversity," he said.

It is important to strengthen the trees' immunity to protect them from diseases and the negative effects of climate change, he added.

"We are working on a plan to exchange some trees with central Asian states to ensure cross-breeding in the forest," he said. Khudai Rahim Ejbani, a forest official said that that people are chopping down the trees and using forest land for agriculture and orchards, even though the government tries to stop them.

Government was serious and concerned about the rapid deforestation, however was making comprehensive policy to stop further degradation of the public private sector forests."If there had been no threat to people from government officials, they would have denuded the whole forest land in six months," he said.

Nonetheless, Ejbani acknowledged that some forest officials are also involved in cutting down trees.

"We have underlined a policy to suspend any of forest officials who will be involved in bribe-taking and dereliction of duty," he said.

The government plans to strengthen forestry laws, Ejbani added.In Pakistan, he said the forest can be saved only if the government provides jobs for local people residing in the forests' areas, he

"The trees may be an asset for the government and international organisations, but for the locals they are (just) a source of livelihood," he said.