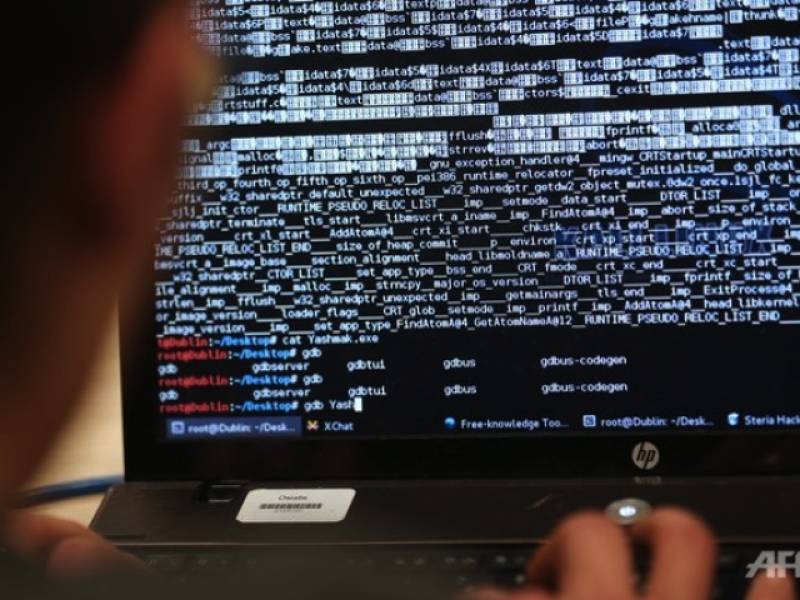 LONDON (APP) - Hackers brought down the BBC's websites for several hours on Thursday in a large-scale hacking attack, the British public broadcaster reported.

"Sources within the BBC said the sites were offline thanks to what is known as a 'distributed denial of service' (DDOS) attack," the BBC reported.

Users trying to access BBC.com and related websites could only see an error message saying: "The site could be temporarily unavailable or too busy."

The BBC press office blamed the problem on a "technical issue". "We're aware of a technical issue affecting the BBC website and are working to fix this now," it said in a statement.

Despite continued problems with access to the sites, it said in a later update: "The BBC website is now back up and operating normally."

The BBC's international website BBC.com and its news app reached a readership of more than 101 million unique browsers a month earlier this year.

DDOS attacks are used to slow down or disable a network by flooding it with communication requests.