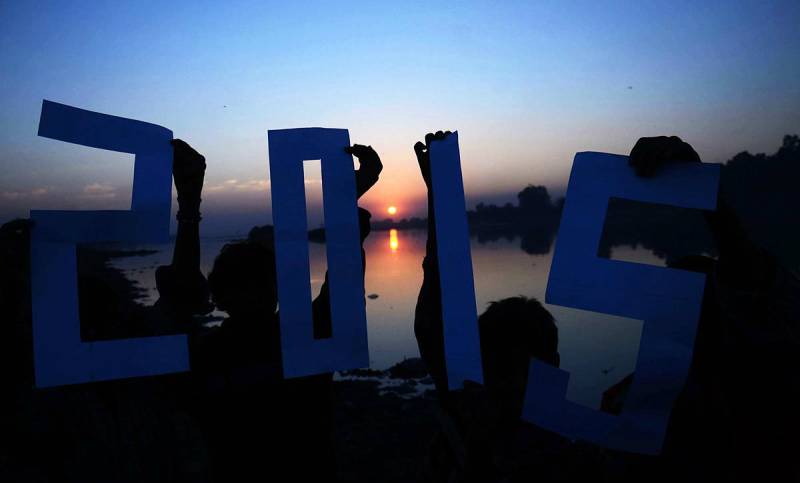 LAHORE (Staff Report) - Like other parts of the world, Pakistanis are also set to welcome the New Year with new resolutions.

Astrologers have predicted success and prosperity for Pakistan in coming 2016. 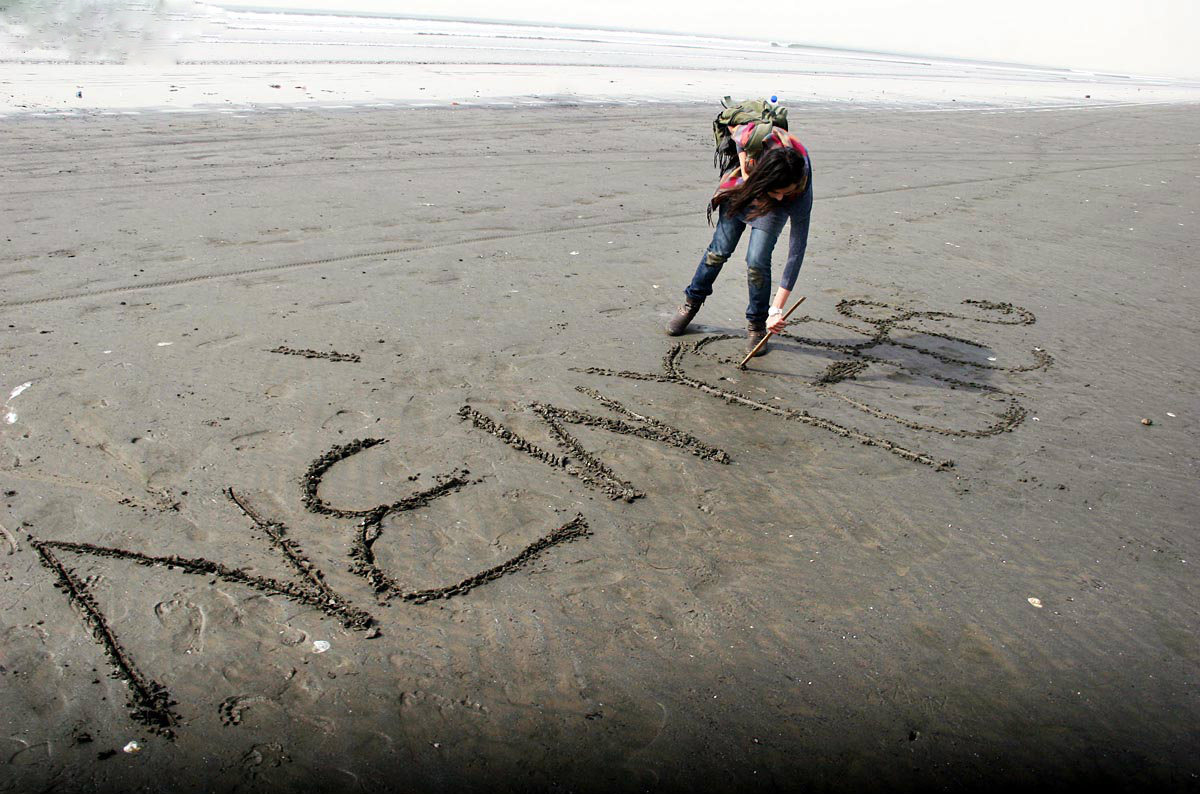 While the incidents of terror are on rise across the world, the year 2015 proved to be an excellent year for Pakistan which has witnessed an unprecedented decline in terror incidents, thanks to Pakistan army and thousands of lives sacrificed in this war against terror.

The role of Pakistan in unity of all the Islamic countries across the world has sought to be positive. 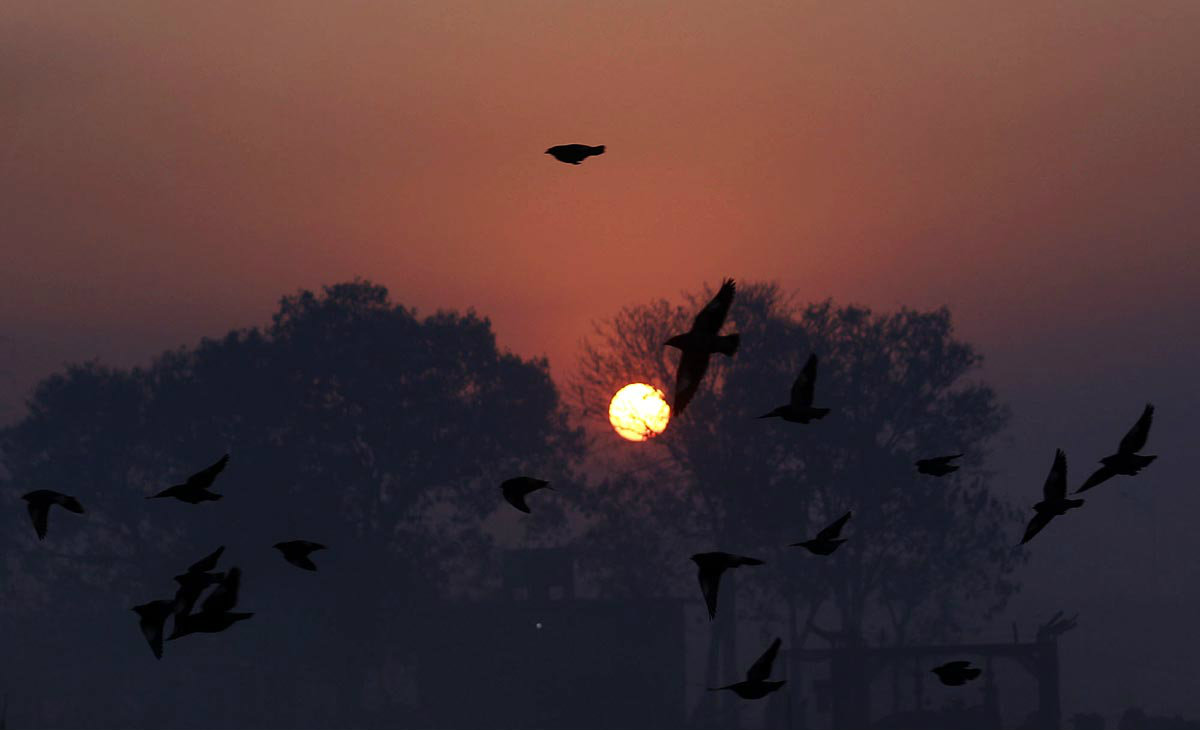 Pakistan and India relations are also expected to grow further in 2016 as the cricket series and other diplomatic ties are predicted to be stable. 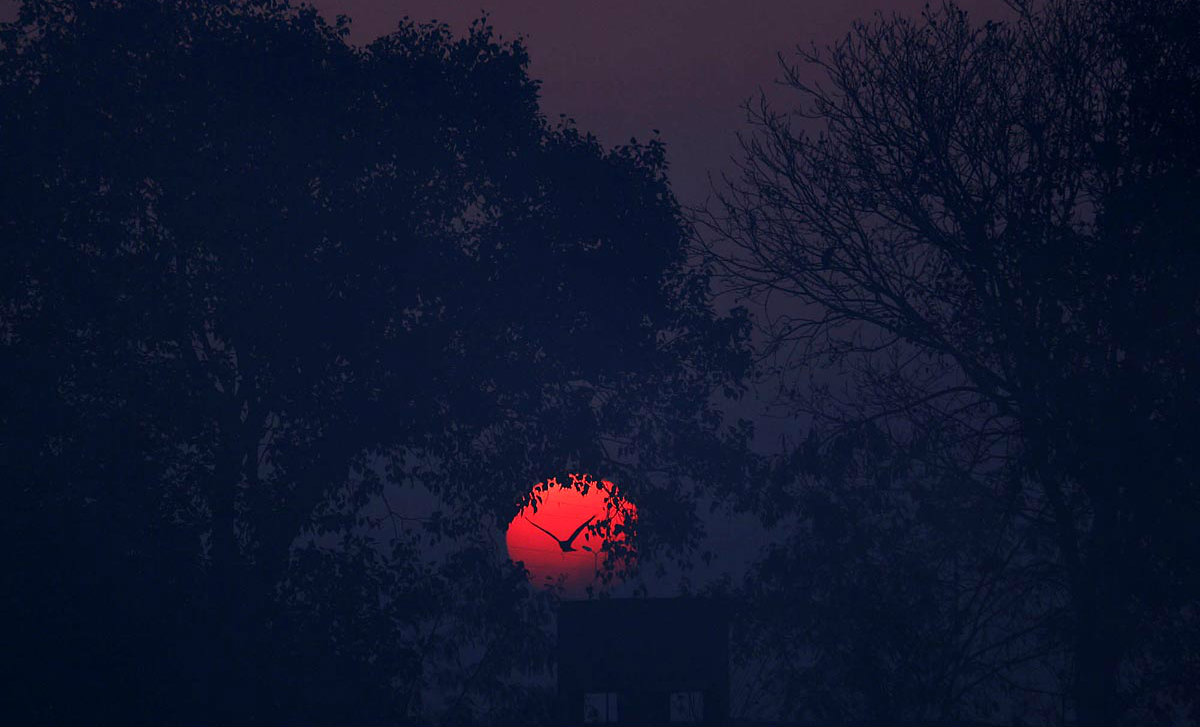