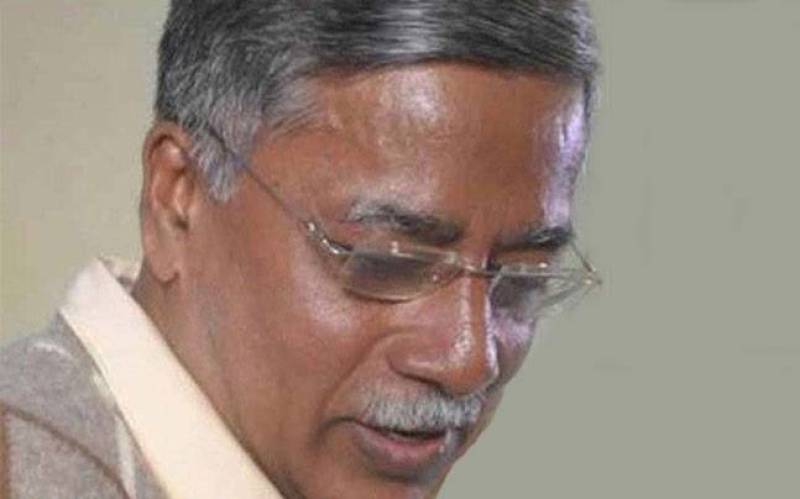 He announced it on December 31, 2015, besides quitting from his present post.

He alleged that he was discriminated by higher officers and not being made chief secretary.

Salodia said that he was highly impressed by the teachings of Islam and from now on wards he will be known as Umrao Khan.