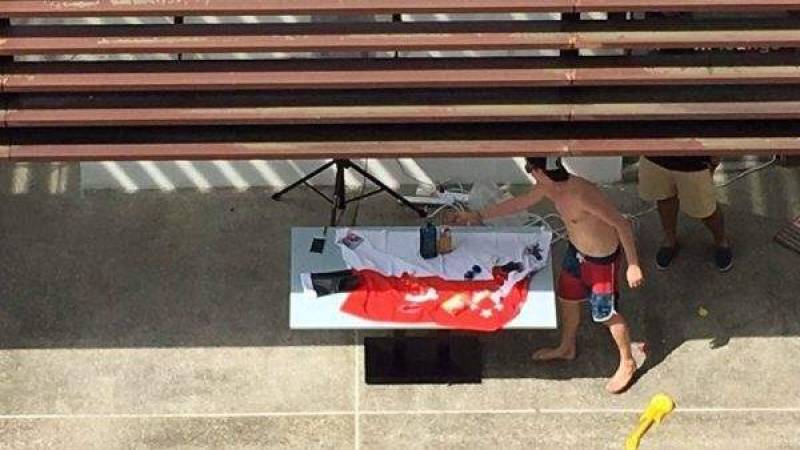 JERUSALEM (Web Desk) - Israel apologized for the misconduct of a junior diplomat at the Jewish state’s embassy in Singapore who had used Singapore’s flag as a tablecloth during a party on Thursday.

It is reported that the diplomat was documented by a neighbor using the flag as a tablecloth during a party he hosted at his apartment in Singapore.

Among other things, he placed alcoholic beverages on it, JNS.org reported.

The neighbor complained to police and the matter was transferred to Singapore’s Foreign Ministry, which summoned Israeli Ambassador to Singapore Yael Rubinstein.

The Israeli embassy said it was “appalled to learn of the deplorable behavior displayed by one of its junior staff members and expresses its sincere apologies.”

Singapore’s Foreign Ministry said that the “misuse of the Singapore flag is a serious offense” and welcomed the Israeli embassy’s apology as well as its assurances that the diplomat concerned would be punished.