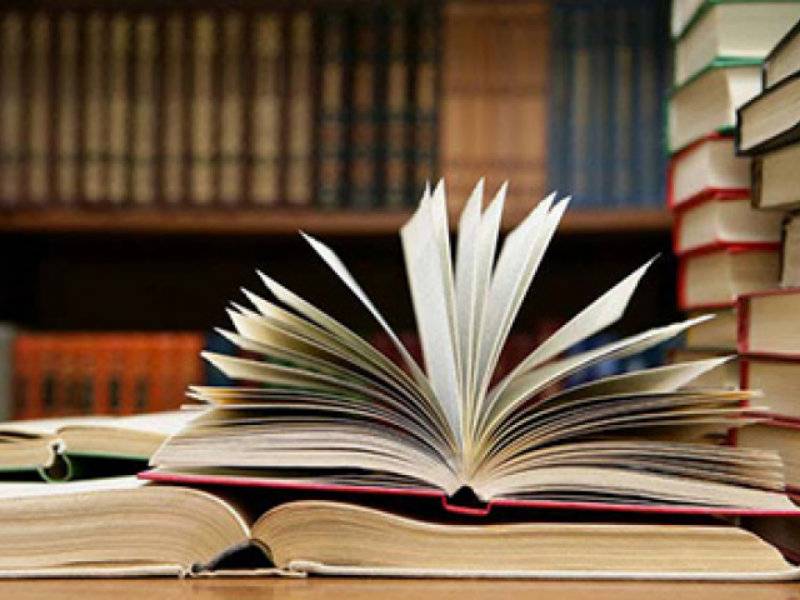 JERUSALEM (Web Desk) - Israel has denied to include a novel about a love affair between a Jewish woman and a Palestinian boy in the country's high school curriculum, reportedly over concerns that it could encourage intermarriage between Jews and non-Jews.

The rejection of "Borderlife," a novel published last year, created an uproar in Israel, with critics accusing the government of censorship.

According to media reports, the incident was first reported by the Haaretz daily.

The rejection also touched on the climate of mistrust between Arabs and Jews, which has deepened during the current wave of Israeli-Palestinian violence.

The ministry said that a panel had debated adding the book "Borderlife" to the high school reading curriculum but decided against it. Israeli media said teachers had requested its inclusion on the student reading lists.

Earlier, Haaretz cited a letter by ministry official Dalia Fenig, who wrote that the book, which this year received Israel's prestigious Bernstein literary prize, was excluded because its content was deemed unfit for high school students.

"Adolescent youth tend to romanticize and don't have, in many cases, the systematic point of view that includes considerations about preserving the identity of the nation and the significance of assimilation," Fenig was quoted as writing in the letter.

The Israeli high school curriculum includes books on a variety of hot-button issues, including "Khirbet Khizeh," a 1949 novel about the expulsion of Arabs from a fictional village by Israeli soldiers, and "A Trumpet in the Wadi," a 1987 novel about a love affair between a Jewish man and a Christian Arab woman. The author of "Borderlife," Dorit Rabinyan, has another work on the list.