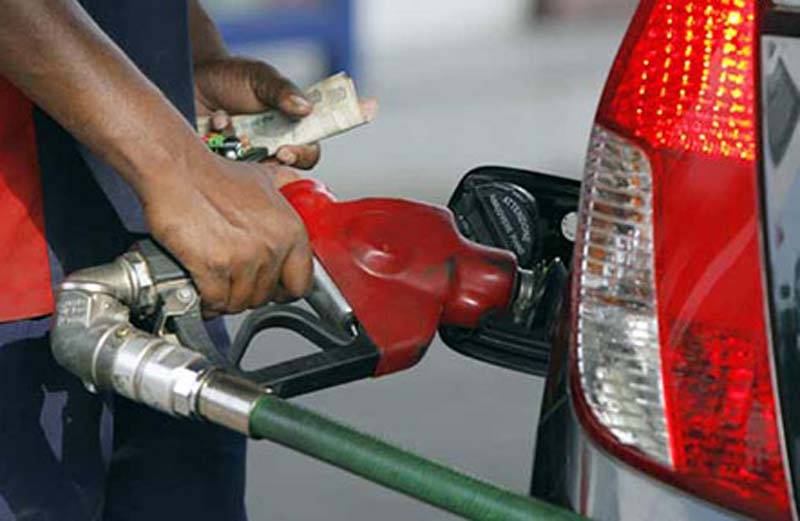 ISLAMABAD (Staff Report) - Prime Minister Nawaz Sharif Thursday announced that price of petrol will remain unchanged for the month of January, rejecting OGRA's recommendation of Rs2.17 hike in the price of petrol from January 1.

Addressing a ceremony in Islamabad, the premier went on to say that the prices of other petroleum products will be decreased as per recommendation of Oil and Gas Regulatory Authority (OGRA).

Earlier on Wednesday a summary of OGRA suggested the price of Light Diesel decreased by Rs5.93, High Octane Rs4.35 and Kerosene Rs8.07 per litre. On the other hand Rs2.17 hike was recommended in the price of petrol.