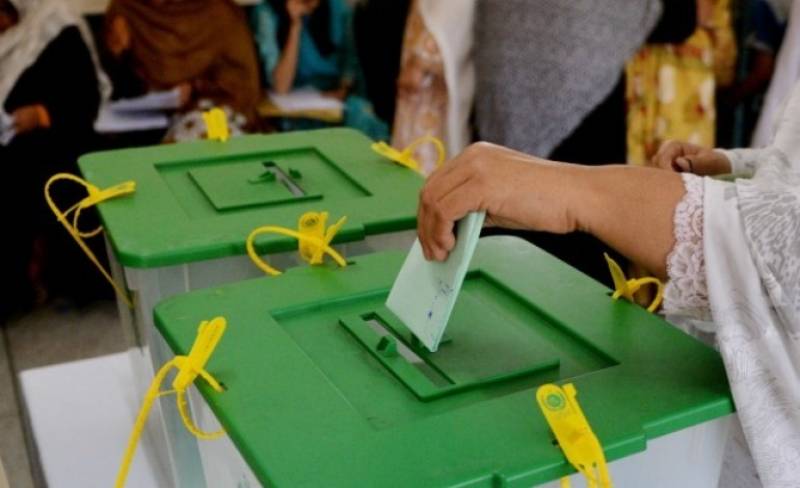 The polling began at 8:00am and will continue till 5:00pm without any formal break.

The Supreme Court had ordered to hold re-election in PB-50 due to the disqualification of PML-N's Akbar Askani.

Strict security arrangements have been made for peaceful polling process as Frontier Constabulary's search operation is underway in Turbat despite by-elections.

It is also pertinent to be mentioned here that the constituency has as many as 59097 registered voters. However in 2013 general elections only 6.7% of voters cast their votes, making the constituency one with lowest turn out in the country.