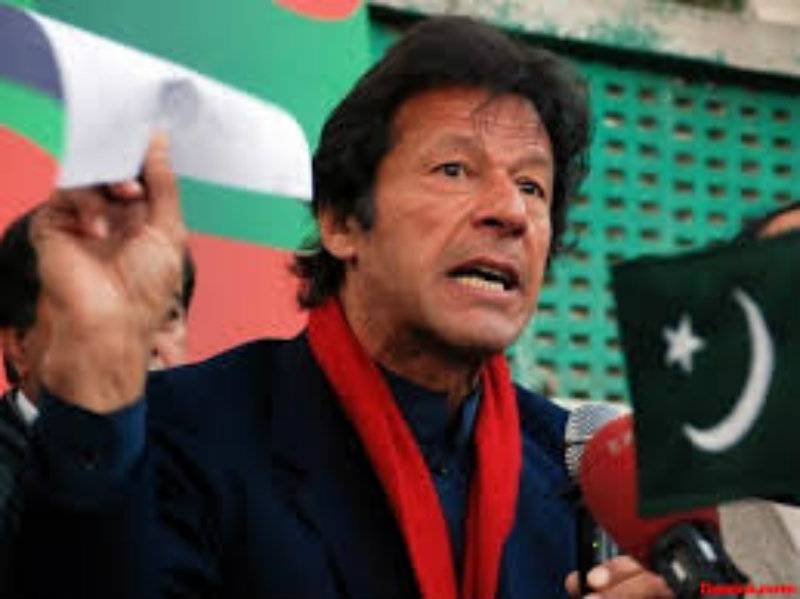 PTI Punjab organiser Chaudhry Sarwar claimed in a white paper titled “failures of the incompetent government” that more than 1.5 million people were rendered jobless across the country during the Pakistan Muslim League-Nawaz government.

According to the white paper, in 2016 more than 400,000 people will add to pool of unemployed people while the government has failed to thrash out a policy to accommodate them in the services sector and labour market.

Around 58 per cent of the population lives below poverty line across the country with 43 per cent of population in South Punjab poverty-stricken and over 100 people commit suicide every year in Punjab due to the abysmal poverty situation.

“The use of drugs among youths has increased 200-fold in the wake of frustration emanating from the growing menace of unemployment,” the white paper said.

According to the paper, every third Pakistani has no access to two times meal, while the entire people have been turned into beggars by launching unproductive schemes while taking expensive loans from lenders.

PTI claimed that 75 per cent of jobless youth was suffering from mental agonies while over 3.2 children including girls and boys below age 15 years were forced to do jobs in hotels, shops and homes due to staggering poverty for a meagre amount of Rs50 to Rs100.

The levying of new Rs40 billion taxes by the government has opened flood gates of inflation in the country with prices of essential commodities including chicken, milk, curd and honey skyrocketing.