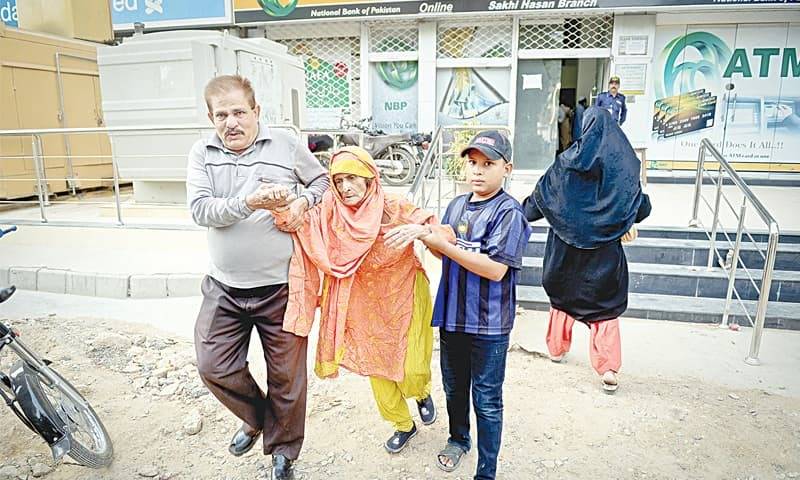 RAWALPINDI (Online) - The Punjab government is soon to launch an online pay service to facilitate pensioners.

A source in the district accounts office said that work was in final stage to computerise the details of pensioners under Direct Credit System (DCS) before their pension amount was directly credited to their accounts.

Under this programme, the number of documents detailing the case of a pensioner has been reduced from 13 to three pages, the source added.

According the source, the new system will most likely be functional from March 31, 2016.