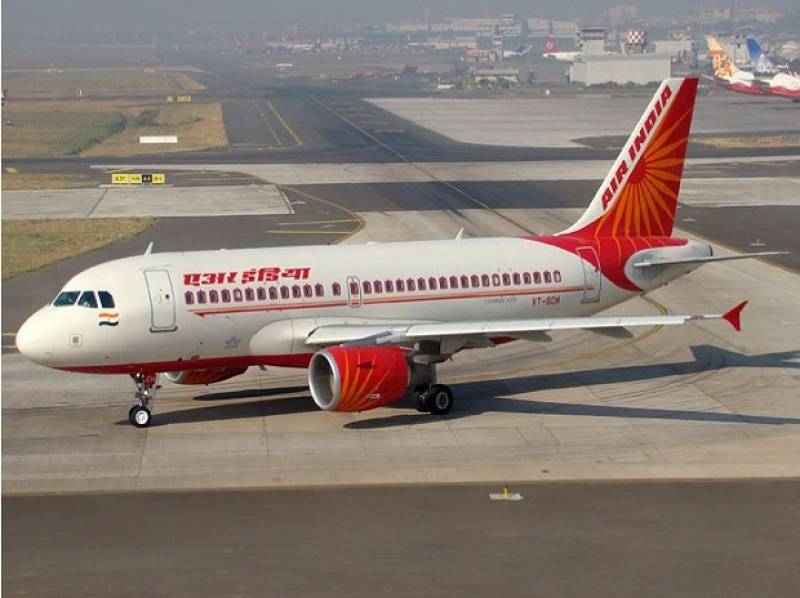 NEW DELHI (Web Desk) - A "suspected rat sighting" in the cabin forced an Air India plane carrying more than 200 passengers to return to Mumbai almost three hours into a flight to London, the airline said Thursday.

Air India said it had decided to turn back the flight "keeping passenger safety in mind", even though the rodent's presence was not confirmed.

Rats pose a serious threat to the safety of flights as they can chew through wires and damage internal controls.