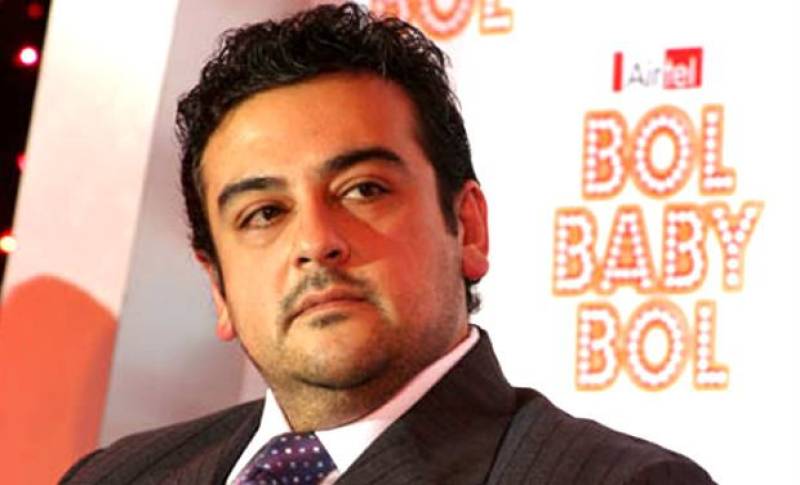 The citizenship was granted under law of neutralisation lieu of his distinguished service to the cause of art and will be effective from January 1, 2016.

The singer had formally filed an application with Indian government seeking citizenship of the country after having given up Pakistani nationality. Pakistani authorities also cancelled his passport in November this year.

Adnan Sami Khan had not renewed his Pakistani passport since 2012 and was residing in India for over a decade.

A foreigner is eligible to receive citizenship under the Indian Citizenship Act, provided he has delivered eminent service to the cause of science/technology, philosophy, art, literature, world peace or human progress.