A glance at 2017's headlines: The year’s biggest news stories

LAHORE - The year 2017 started off full of promise. It saw many important developments on the political and military front, including the ouster of ex-PM Nawaz Sharif and the rise of former army chief Gen Raheel Sharif as the commander of Islamic Military Alliance, along with the return of international cricket to the country after nine years.

As the year draws to a close, Daily Pakistan takes a look at some of the news making headlines in 2017. 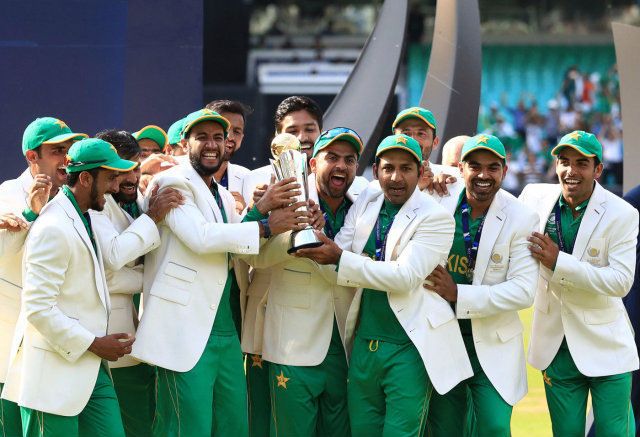 2017 was, undoubtedly, a game changer for Pakistan cricket, both on and off the field, a year that will be remembered by cricket lovers for many years to come thanks to the new and great heights the country achieved.

The year saw the international cricket, finally, returning to Pakistan with PSL Final in Lahore and the Green Shirts winning the ICC Champions Trophy under the resilient leadership of Sarfraz Ahmed.

Pakistan’s start in the Champions Trophy was heartbreaking, with a heavy defeat by India at Birmingham. But that was Pakistan’s last ODI defeat in 2017. They fought back and never looked back.

Recovering from the initial defeat by India, the Men in Green made a remarkable comeback to defeat South Africa and Sri Lanka to qualify for the semi-final of the Champions Trophy, where they defeated hosts England to qualify for the final.

In the mega-final, it was once again Pakistan vs India. Pakistan defied all odds to outclass India in the final to lift the ICC Champions Trophy for the first time. 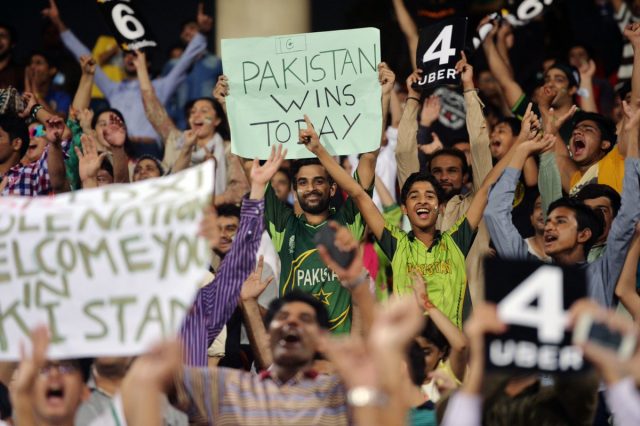 Pakistan also hosted a historical three-match T20I series at home, Independence Cup, against the World XI, which was led by South Africa captain Faf du Plessis. While the series was more than just a cricket encounter, it also kept Pakistan’s victorious run as the home side defeated the star-studded World XI by 2-1. 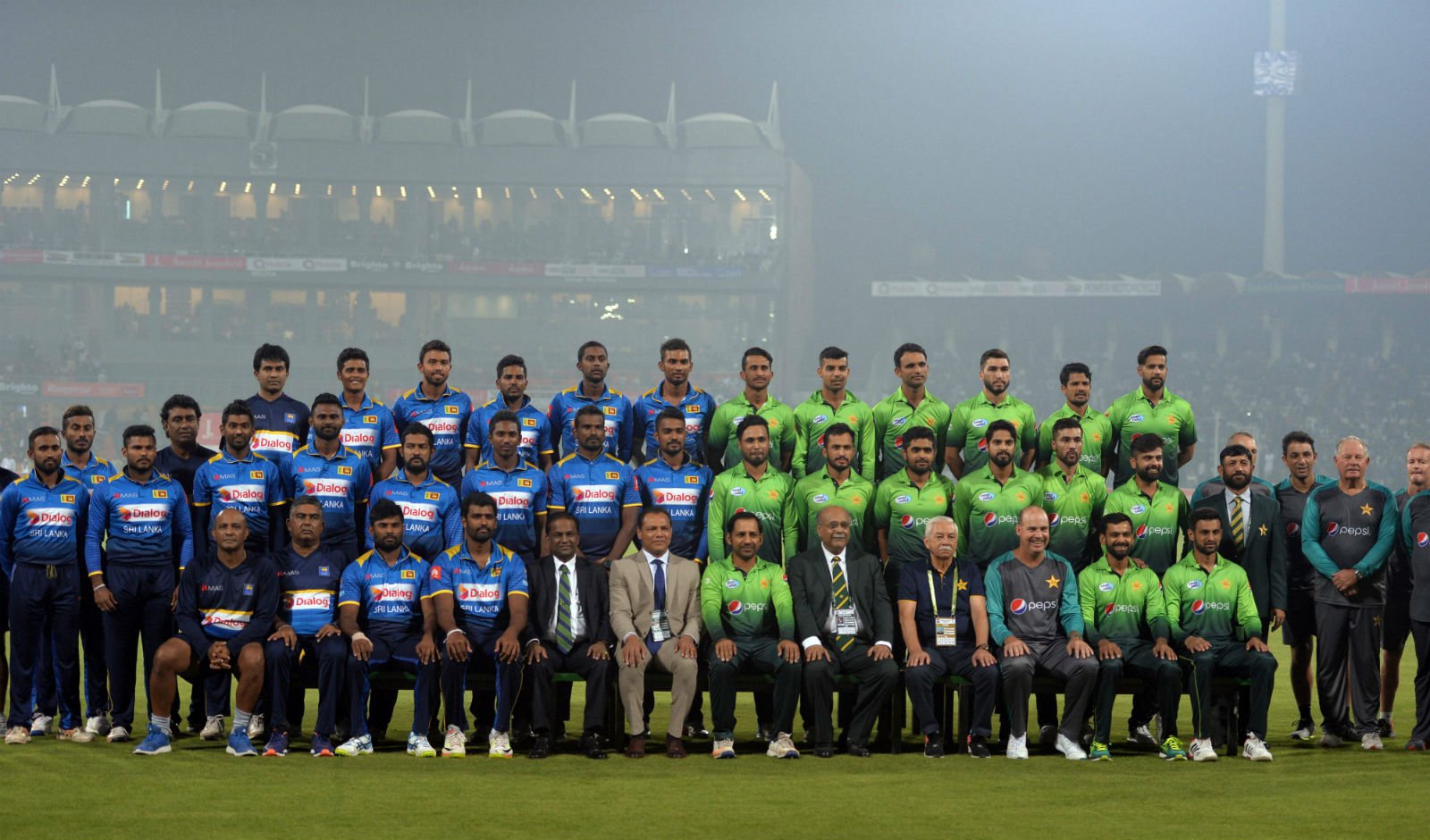 Team Pakistan continued their winning run in the three-match T20I series against Sri Lanka, clean sweeping 3-0. After beating the Lankans in the first two matches in UAE, Pakistan outclassed them in the third match as well, played at Gaddafi Stadium, Lahore.

The match in Lahore was the first international game in Pakistan by a high-profile team since the attack on Sri Lankan team bus in 2009. 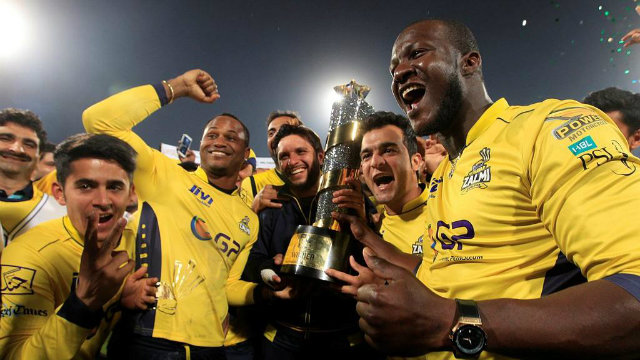 Another event for the fans to remember from 2017 was the historic Pakistan Super League (PSL) final in Lahore - the game that opened the doors for international cricket in the cricket-starved country. Peshawar Zalmi defeated Quetta Gladiators in the final, but most importantly, cricket defeated terrorism on that day.

Nawaz Sharif steps down after SC's verdict on Panama Papers 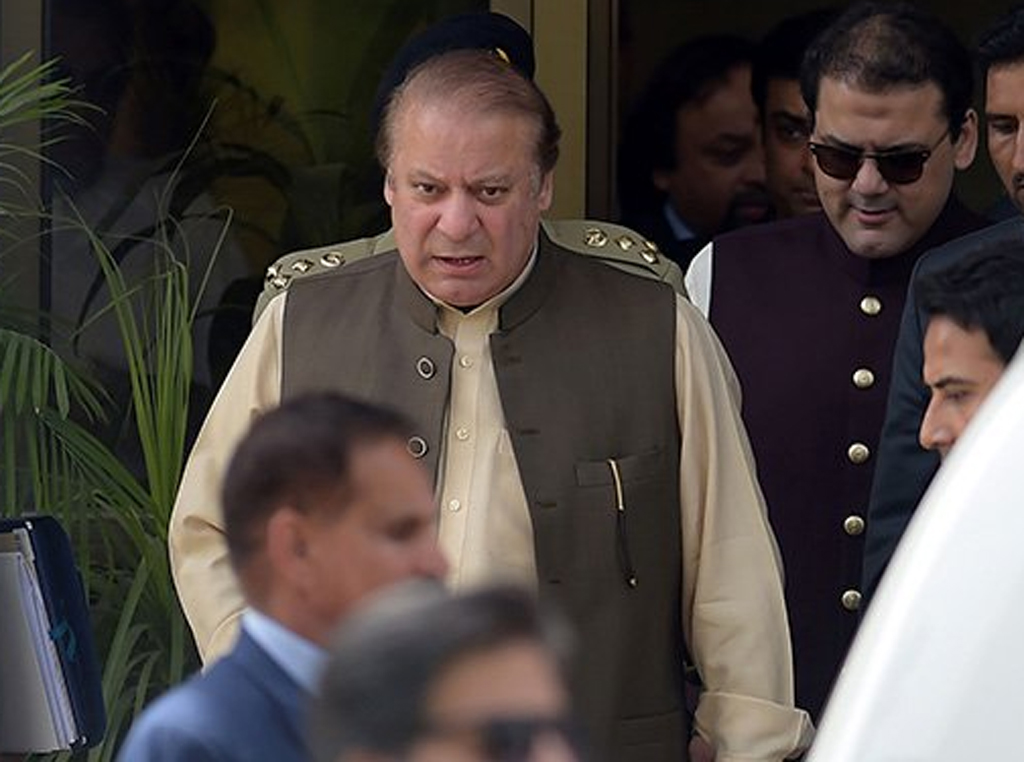 The three-time prime minister was accused and convicted of dishonesty by the country's apex court in a historic case that ran for nearly six months.

On July 28, Supreme Court Justice Ejaz Afzal Khan announced that a five-member bench had unanimously deemed prime minister Nawaz Sharif unfit for holding public office and also ordered an accountability court to open references against him, his family and other respondents.

Following the verdict, which brought Sharif's third term in power to an unceremonious end, the PML-N stepped up all legal and constitutional means to contest the verdict. 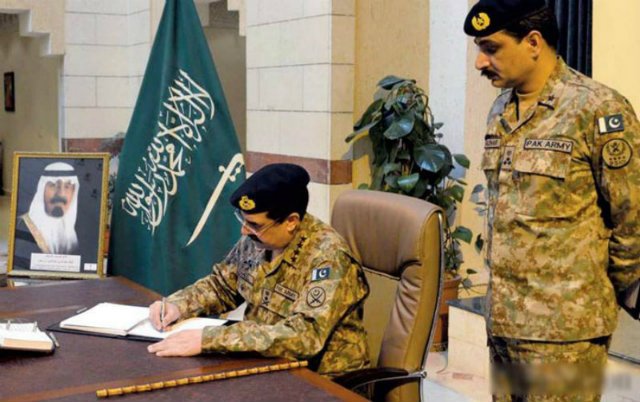 Speaking at IMCTC’s first Ministers of Defence Council held under the theme of ‘Allied Against Terrorism’ in Riyadh, Raheel Sharif said the Coalition will act as a platform to assist member countries in their counterterrorism operations through intelligence sharing and capacity building.

The government had issued a no-objection certificate for Sharif to join the alliance - which is being dubbed as a ‘Muslim Nato’ - after an understanding was reached between Pakistan and Saudi Arabia on the matter. 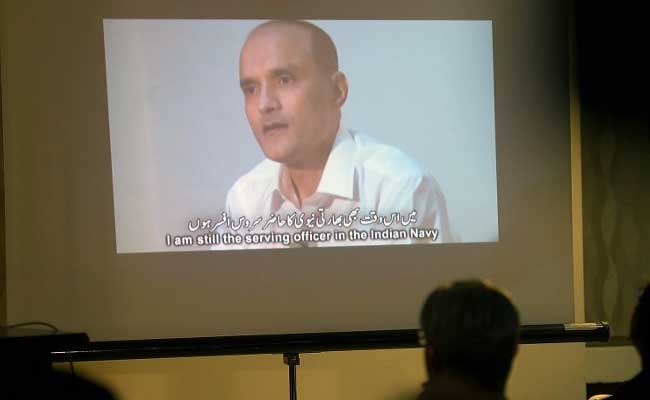 Kulbhushan Jadhav, a serving Indian navy officer and self-confessed spy, was awarded the death sentence by a Field General Court Martial on charges of spying and sabotage.

As expected, the Indian government lodged a strong protest against the punishment and asserted that if the sentence was awarded without following the basic norms of law and justice, it would be regarded as a “premeditated murder”.

ICJ urged Pakistan “to take all measures to ensure that Mr Jadhav is not executed till the final decision of this court.”

Last week, in a rare move, Pakistan welcomed and arranged a meeting of Jadhav’s mother and wife with the Indian spy in Islamabad on humanitarian grounds. 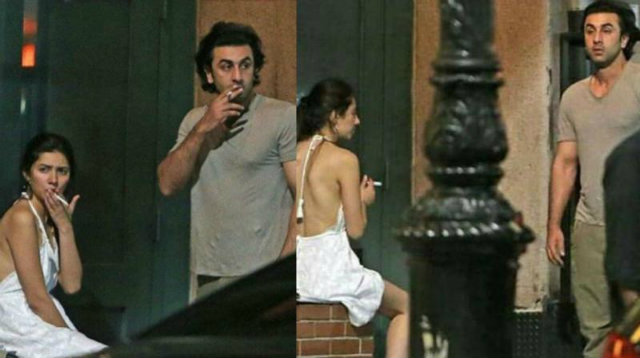 One incident from 2017 that has been unforgettable for all entertainment journalists and cine buffs is the Ranbir Kapoor-Mahira Khan controversy. The issue got blown out of proportion when pictures of the two taking a smoke break in New York went viral. Speculations of a brewing romantic relationship were quickly followed by hate messages from trollers who were judging Mahira and hurling all kinds of abuses and tags at her for being out in the middle of the night with a man, for wearing an ‘inappropriate’ dress and for smoking!

Looking back now at the controversy that made headlines for weeks, Mahira Khan opened up about how it all changed her as a person. In an interview during the Masala Awards in Dubai, the actress said, “I have become unconsciously more conscious after that unfortunate incident.”

Talking about her take away from all that happened, the Verna actress shared, “Lot of realisations happened. One of those what this is what we have become as a society. With social media being an easily available tool, it is quick and easy for anyone to go out there and post something.” 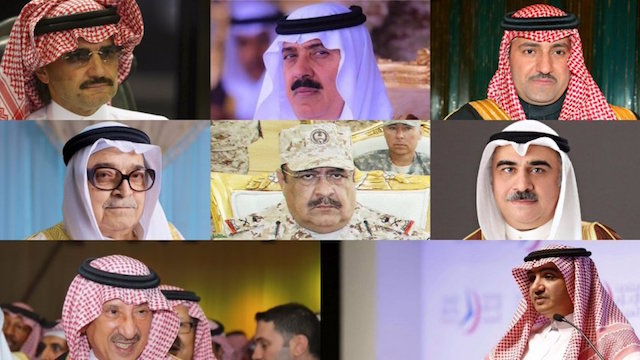 This year, Saudi Arabia pursued a sweeping purge of the kingdom's upper ranks by freezing the accounts of dozens of princes, ministers and a tycoon arrested as Crown Prince Mohammad Bin Salman cemented his hold on power.

Separately, the head of the Saudi National Guard, once a leading contender to the throne, as well as the navy chief and the economy minister were replaced in a series of high-profile sackings that sent shock waves through the kingdom.

The dramatic shake-up comes at a time of unprecedented social and economic transformation in ultra-conservative Saudi Arabia, as Prince Mohammed steps up his reform drive for a post-oil era.

Saudi-owned Al Arabiya television reported that 11 princes, four current ministers and dozens of ex-ministers were arrested as the commission launched a probe into old cases such as floods that devastated the Red Sea city of Jeddah in 2009.