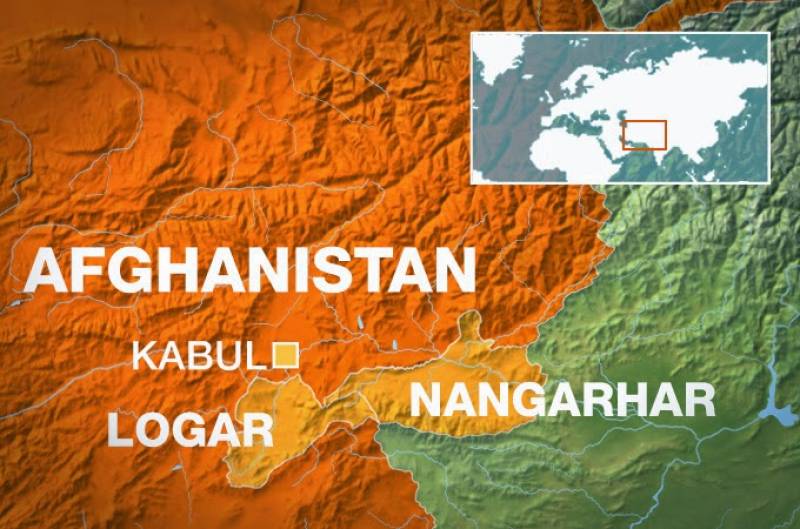 KABUL - At least 12 people were killed and as many others wounded when a suicide attacker blew himself up at a funeral ceremony in eastern Nangarhar province, officials said on Sunday.

The incident took place during the funeral of Haska Mena’s ex-district governor in Jalalabad city, in which at least 12 people lost their lives and 14 others were injured, the BakhtarNews reported.

An earlier statement from the governor's office said six people had been killed and 11 wounded.

The injured have been timely shifted to Nangarhar hospital. The toll is likely to increase.

There was no immediate claim of responsibility for the attack in Nangarhar where Daesh has a stronghold.

It comes days after Daesh claimed an assault on a Shia cultural centre in Kabul that left 41 people dead and more than 80 wounded.