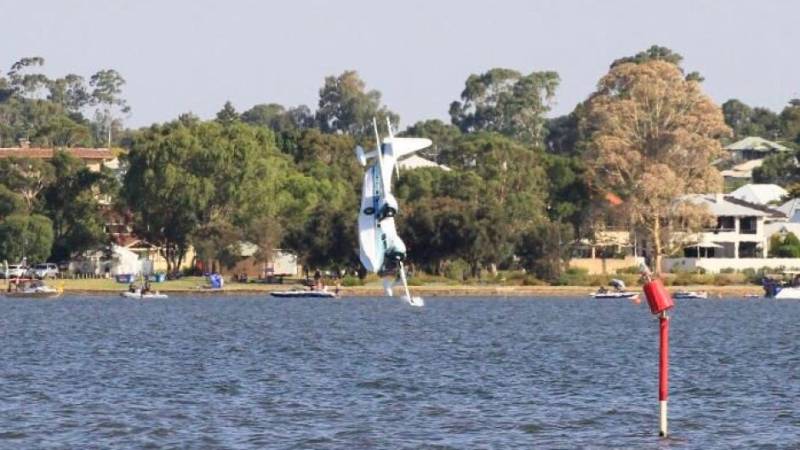 SYDNEY - A seaplane crashed into a river in Sydney on Sunday afternoon, killing all six people on board.

The plane was carrying five passengers and a pilot when it crashed into the Hawkesbury River. Police divers recovered the bodies of all six victims a few hours later, New South Wales police said.

All six bodies have been recovered from the crash site at Jerusalem Bay, near the town of Cowan, north of Sydney, police said. Police divers were at the scene Sunday night. 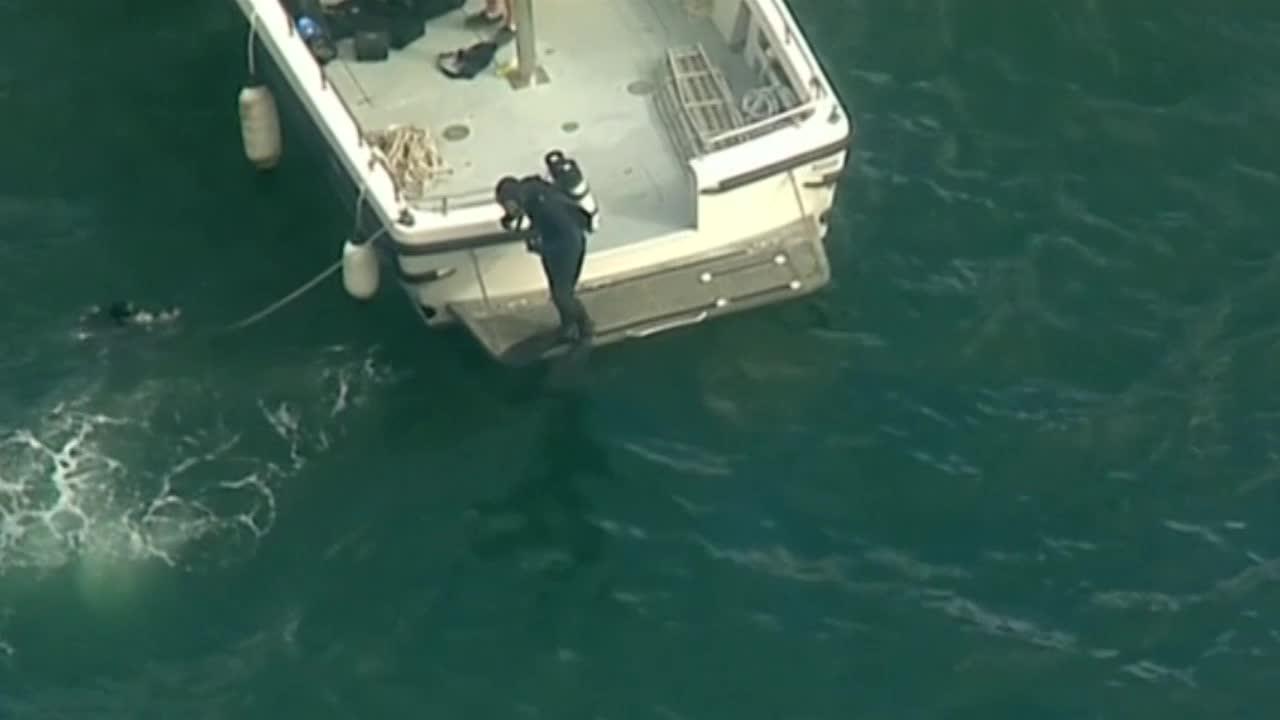 Officials have not released the identities of the victims. Unconfirmed reports said the casualties included an 11-year-old boy, the pilot and four British nationals.

The aircraft belonged to Sydney Seaplanes, which has been offering passengers the chance to see some of Sydney’s most popular sights for 80 years, according to the company’s website.

The accident came just hours before Sydney Harbour lit up in a spectacular fireworks display to welcome in the New Year.