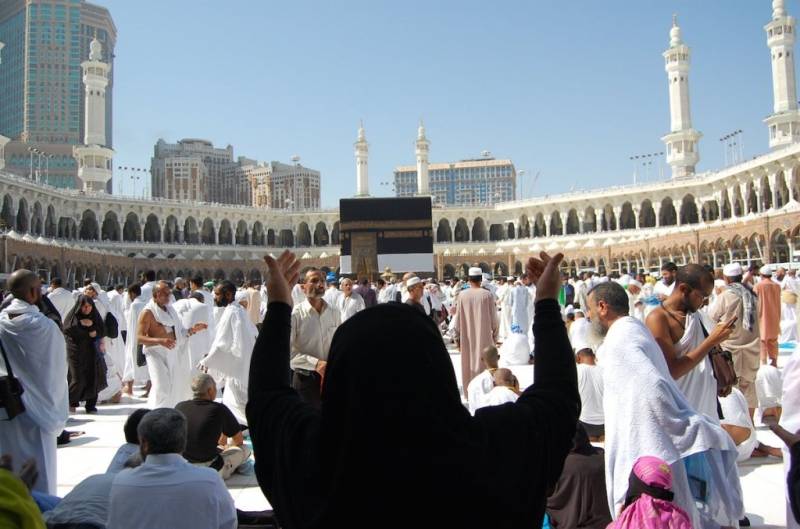 NEW DELHI - Terming the policy of allowing Muslim women to perform Hajj only in the company of a male guardian “injustice”, Prime Minister Narendra Modi on Sunday said his government has removed the restriction following which hundreds of women have applied to travel alone for the pilgrimage.

According to the Ministry of Minority Affairs, now Muslim women aged above 45 will be allowed to go for the pilgrimage without ‘mahram’ in a group of at least four.

In his monthly radio address, the PM said removal of the restriction of having a male guardian or ‘mahram’ may appear as a “small thing”, but such issues “have a far-reaching impact on our image as a society”.

“Why this discrimination? And when I went into the depth of the matter I was surprised to find that even after 70 years of our independence, we were the ones who had imposed these restrictions. For decades, injustice was being rendered to Muslim women but there was no discussion on it,” he said in his broadcast.

He pointed out that such a restriction is not prevalent in many Islamic countries.

“I am happy to note that this time about 1,300 Muslim women have applied to perform Hajj without ‘mahram’ and women from different parts of the country from Kerala to north India, have expressed their wish to go for the Hajj pilgrimage,” he said.

Modi said he has suggested to the Ministry of Minority Affairs that they should ensure that all women who have applied to travel alone be allowed to perform Hajj.

“Usually there is a lottery system for selection of Hajj pilgrims but I would like that single women pilgrims should be excluded from this lottery system and they should be given a chance as a special category,” added PM Modi.