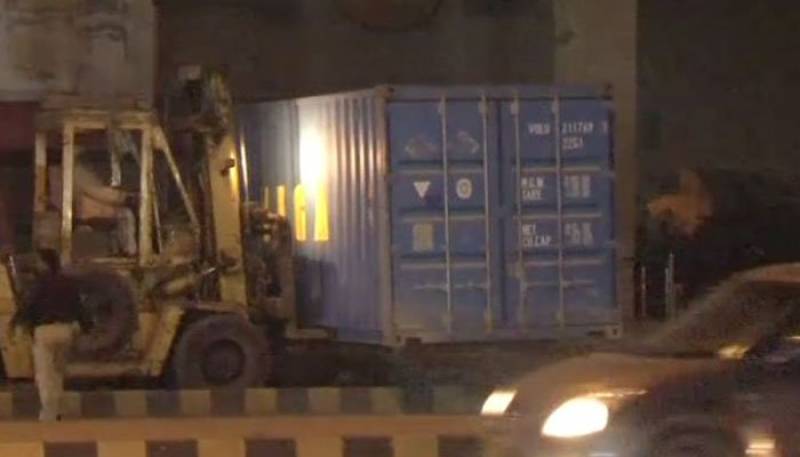 "If youngsters remain peaceful, police would not irk them,” the minister said while speaking to the media.

The minister, however, advised police to put into effect Section 144 to take action against those indulging in aerial firing or one-wheeling as well as those who ride motorcycles without silencers.

"I, myself, will be there to monitor roads around Sea View," he commented.