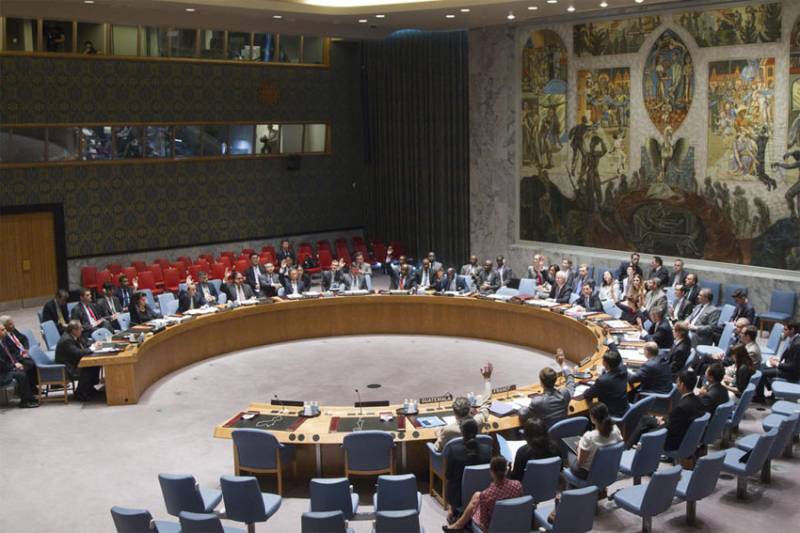 KUWAIT CITY - Kuwait is set to commence its non-permanent membership at the UN Security Council (UNSC) on January 1 amidst many regional and global challenges.

The Gulf state will also chair the council in February.

Kuwait will be joined by the Ivory Coast, Equatorial Guinea, Peru and Poland, succeeding Japan, Egypt, Senegal, Ukraine and Uruguay after their two-year temporary membership expired.

The Security Council is made up of 10 non-permanent members elected to two-year terms and five permanent powers: Britain, China, France, Russia and the United States.

The elected countries - all of which were put forward by their regional grouping - will begin their term on January 1.