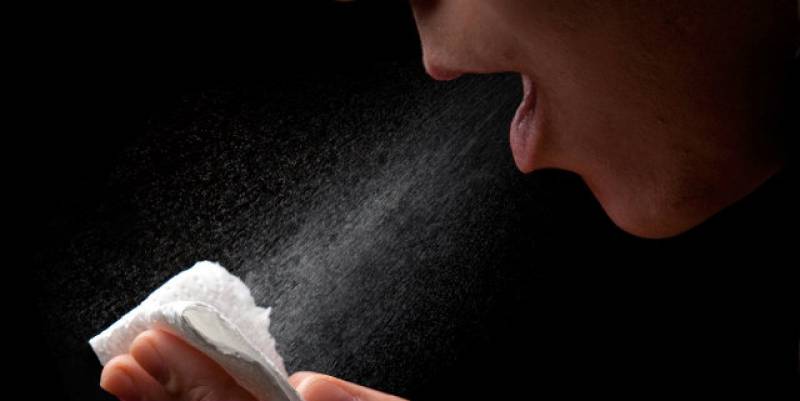 MULTAN - A woman diagnosed with seasonal influenza virus breathed her last in Multan Sunday afternoon, pushing the death toll from the disease to 10.

As many as 18 people have been diagnosed with influenza in Punjab. In recent days, influenza has claimed 10 lives so far, according to health officials.

The latest victim belonged to Khanewal, according to a health department spokesperson.

Earlier in the day, Punjab Chief Minister Shehbaz Sharif took notice of the disease, a day after four people died of the viral illness in Multan.

Shehbaz directed relevant authorities to take all possible measures for the prevention of influenza and advised them to organise awareness campaign regarding the illness.

Statistics released by the department for December state that over 35 patients at Multan's Nishtar Hospital were diagnosed with symptoms that include influenza, cough, joint pain, running nose, vomiting, and fever.

Seasonal influenza can spread through contact with the bacteria discharged by an infected person's coughing and sneezing. Pregnant women, senior citizens, and children are susceptible to the disease.