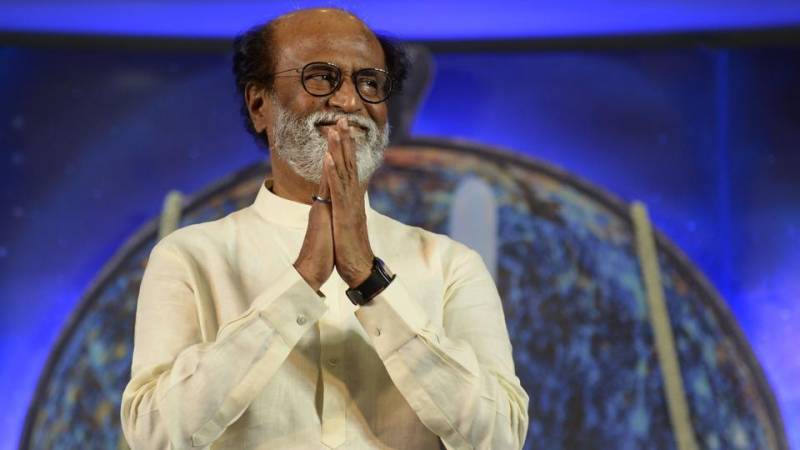 CHENNAI - Indian film superstar Rajinikanth, who has a huge following in the country and is one of Asia's highest paid actors, has announced he is entering politics.

Though the actor, who works mostly in Tamil cinema, didn't name his political party, he confirmed he will launch one before the assembly election in Tamil Nadu. "I am joining politics for sure," the 67-year-old megastar said amid thunderous applause from fans and supporters in Chennai.

Rajinikanth said it was his "duty to change the system" in Tamil Nadu state, the NDTV reproted.

The state has been politically unstable since the death last year of Chief Minister Jayalalithaa Jayaram.

Addressing a packed hall of cheering supporters in the southern Indian city of Chennai (formerly Madras) on Sunday, Rajinikanth said that his aim was to contest "all 234 seats" in the assembly. 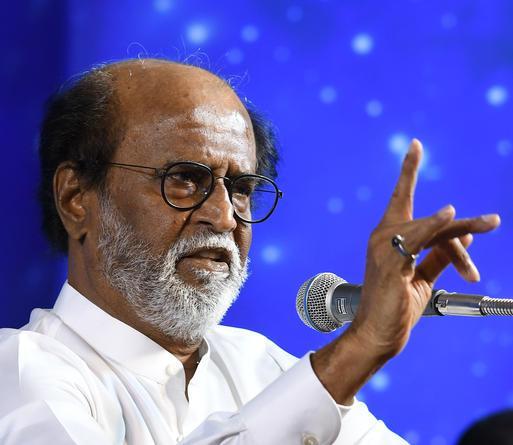 "If I don't take this decision now, the guilt will haunt me," he said, adding: "I am not doing it for any post or money or fame as I have enough."

In May, Rajinikanth told his fans to be "ready for war" at the right time to take on the "corrupt" political system and a "rotten" democracy.

"If God wills, I will enter politics tomorrow. If I do, I will be truthful and will not entertain the corrupt people," he said at the time.

Tamil Nadu state plunged into crisis after the death of its former chief minister in December 2016. It eventually led to a split in the ruling All India Anna Dravida Munnetra Kazhagam party, or AIADMK.

Referred to simply as "The Superstar" in his native Tamil Nadu state, Rajinikanth famously worked as a bus conductor in the southern Indian city of Bangalore before heading to Chennai in 1973 to pursue an acting career.

He has a notoriously devoted fan base in the state, which is home to more than 70 million people.

Rajinikanth, whose real name is Shivaji Rao Gaekwad, has appeared in close to 200 films since 1975, many of which have broken box-office records. 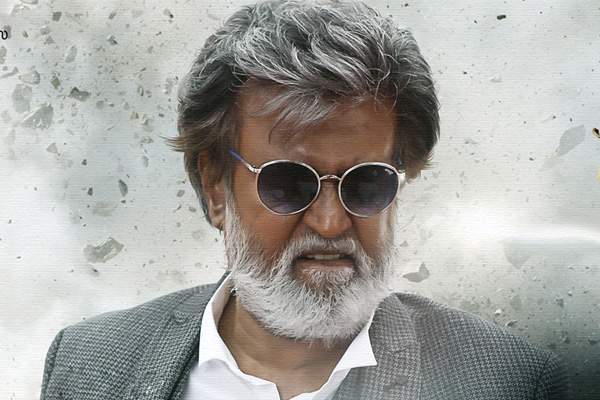 In 2016, his film Kabali swept India with hundreds of thousands of fans flocking to cinemas across the country.

Businesses gave employees time off to avoid "sick" days, a jumbo jet was repainted in honour of the film and Twitter India "broke" several times.

The film made $30m (£20m) in rights sales before it was even released.