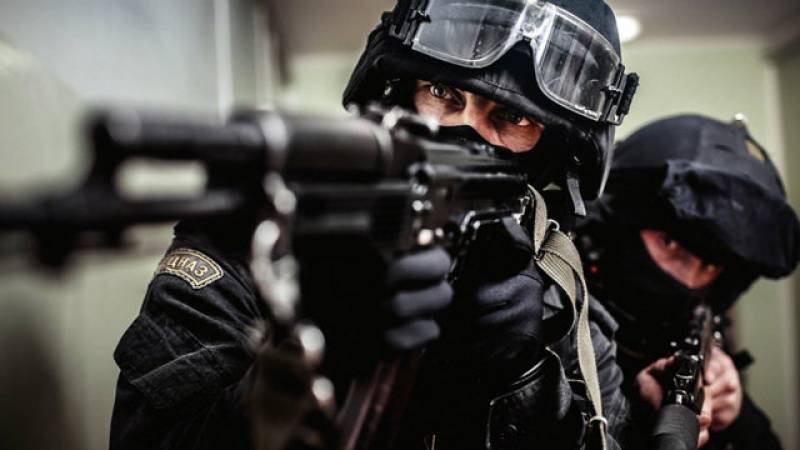 WICHITA, Kansas - A man in United States has been arrested after an alleged "swatting" prank call led to police shooting dead a 28-year-old man.

Andrew Finch was shot at his front door on 28 December in Wichita, Kansas. A police team surrounded the home after receiving a hoax emergency call from a man claiming to have shot dead his father and taken his family hostage.

Tyler Barriss was taken into custody Friday afternoon in connection with the hoax 911 call that was sparked by a feud between online gamers, police told NBC News. Officials said he has a history of making those calls. 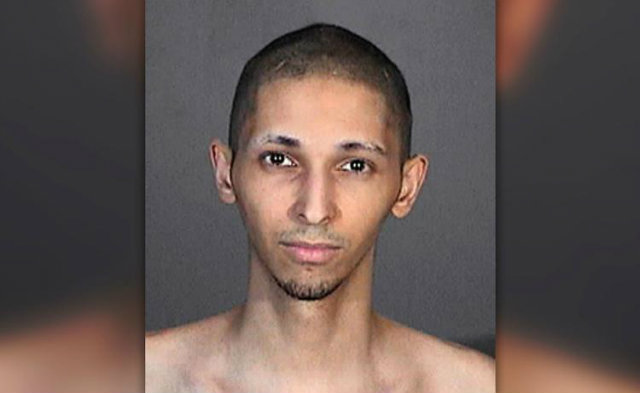 Police have said they believe the report was an act of "swatting" where a person makes a false report to send police to another person or fake address.

Audio of the emergency call has been made public. A man can be heard telling authorities that he had shot his father in the head, and claimed to have taken his mother and siblings hostage.

The caller also said he had a handgun and had poured fuel over the house and wanted to set the property on fire.

Police say they surrounded the address the caller had given, and were preparing to make contact with the suspect reportedly inside when Mr Finch came to the door.

They said one round was released by officers after the 28-year-old failed to comply with verbal orders to keep his hands up, and appeared to move his hands toward his waist multiple times.

Police say Mr Finch was later found to be unarmed, and was pronounced dead at a local hospital. A search found four of his family members inside, none of them dead, injured or taken hostage.

His family told local media that he was not involved in online gaming.

The Finch family is raising money on GoFundMe to cover burial expenses.