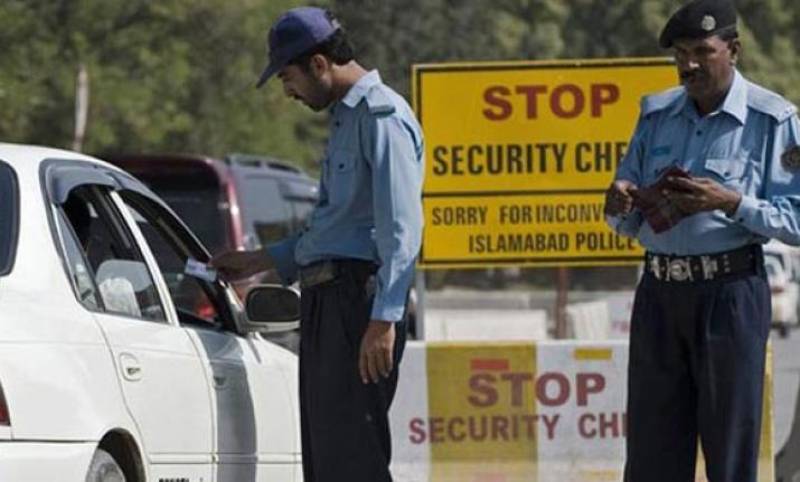 ISLAMABAD – A Constable of Islamabad Capital Territory (ICT) Police embraced martyrdom and another constable was injured Monday when two motorcyclists opened firing on them in the federal capital.

According to ICT spokesman, Constable Muhammad Waseem was martyred and another constable Muhammad Arif sustained injuries as a result of firing. Both were performing their duties at I-8/3, Islamabad.

The motorcyclists opened fire on the policemen of Falcon Rescue 15 Force when they were asked to stop. According to eyewitnesses, the suspects fled on two bikes, one which they snatched from nearby and have reportedly entered into Rawalpindi.

The injured cops were shifted to Pakistan Institute of Medical Sciences (PIMS), where Muhmmad Waseem expired. His funeral prayer was offered at Police Lines. A large number of policemen and others including High ranking police officers attended the funeral prayers.

Investigation into the incident was underway.

Following the incident, State Minister for Interior Shehryar Khan Afridi visited the Pakistan Institute of Medical Sciences (PIMS) to inquire about the health of under treatment constable. Officers from police and district administration were also present on the occasion.

The minister met with the family members of the constable and assured that all resources would be utilised to nab the culprits soon.

He directed the police and the district administration to utilize all resources so as to put the offenders behind the bars.