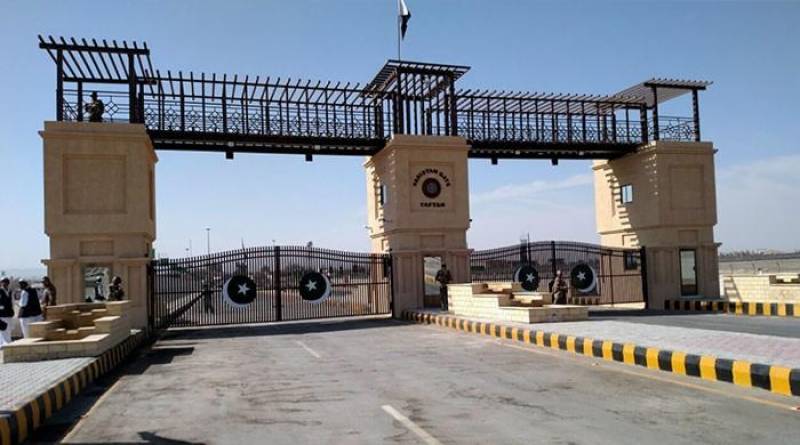 CHAGHI — The law-enforcement agencies had arrested four foreigners including seven suspects at the adjacent city (Taftan) of Pak-Iran border and recovered arms, foreign currency and vehicle.

According to the official sources, the agencies were raided at a house in Kulli Station in the area of Taftan while the operation was conducted on a tip-off.

The three Pakistani citizens were included among arrested people, the agencies have handed over to all the people to the concerned department.

The further investigation is underway.

In September, the Federal Investigation Agency (FIA) had arrested 19 prospective illegal immigrants trying to cross the border into Iran illegally.

The men were hiding in the luggage compartment inside a passenger bus and all the 19 suspects belonged to Gujrat and Mandi Bahauddin areas of Punjab.