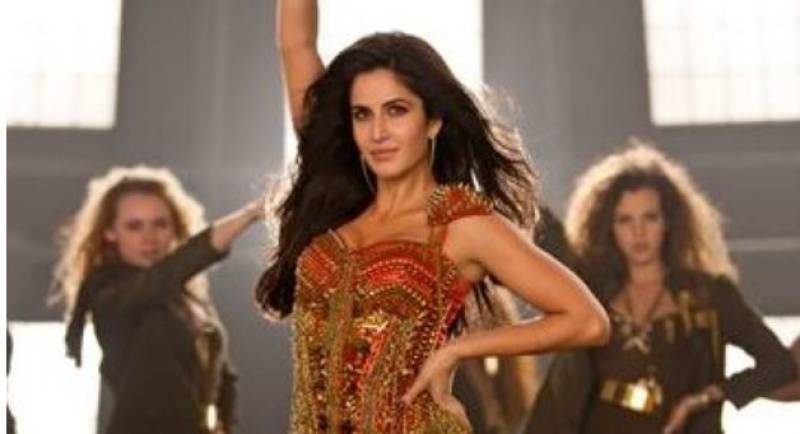 According to the media reports, she had to let go of the project because of her current schedule. Katrina’s official spokesperson shared the update with her fans in a statement. “Katrina Kaif had to opt out of Remo D’Souza’s upcoming dance film owing to her hectic schedule for Bharat.”

The film which is slated for release on 8th November 2019 is scheduled to go on floors in January. Earlier, Filmfare reported details about the film and its lead characters.

Varun will be seen as a dancer from India and Katrina was to play a dancer from Pakistan. The lead characters will meet in London for an international dance competition.

But, now Katrina will be replaced with some other A-list Bollywood actress and the final cast will be revealed soon.

We Dance to EXPRESS not to IMPRESS. THE #BIGGESTDANCEFILM EVER IN 3D is here,
8th November 2⃣0⃣1⃣9⃣🕺🏻
Let’s do this. #BhushanKumar @tseries.official @katrinakaif @remodsouza #LizelleDsouza @prabhudheva pic.twitter.com/QsUNnr0T0P

Hindustan Times spoke to the producer of both, Bharat and ABC3D Bhushan Kumar about the news and he confirmed it. “Katrina has walked out of the film, and it was a mutual decision. Kaif is shooting for my film only with Salman Bhai, and that’s going a little ahead. We are having a date clash, that’s why we, unfortunately, had to do it, even though we really wanted her (in the dance film).”