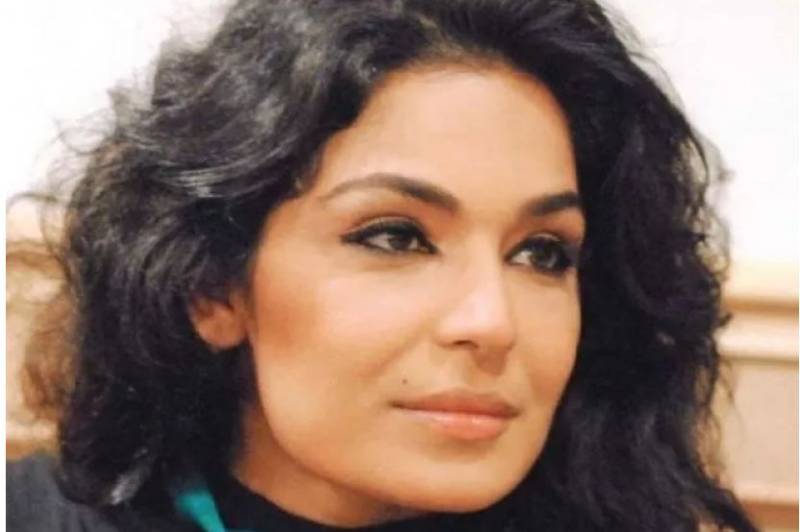 In a video message in English, Meera said, “I am really proud of work Prime Minister Imran is doing. He has proven to be a great leader Pakistan needed. Especially the work PM Khan is doing in the health sector is commendable.”

Meera also appealed to the people to continue to donate to cancer hospital Shaukat Khanum to save to lives across the country.

The public reaction on Meera Jee's post was as expected:

Meera is among those Pakistani actors who wins the heart of public not only with her acting skills but also because of her gestures, controversial views, leaked videos and funny memes.

Meera Jee had made her  movie debut in 1995 but earned nationwide critical acclaim in 1999 for her lead performance in Khilona, which earned her her first Nigar Award and significant praise.

During the late 1990s, she became an integral part of Lollywood.  The star has also worked in Bollywood movies including Nazar.

Meera has always been criticized for her language skills (English) she speaks. What is your say on this?