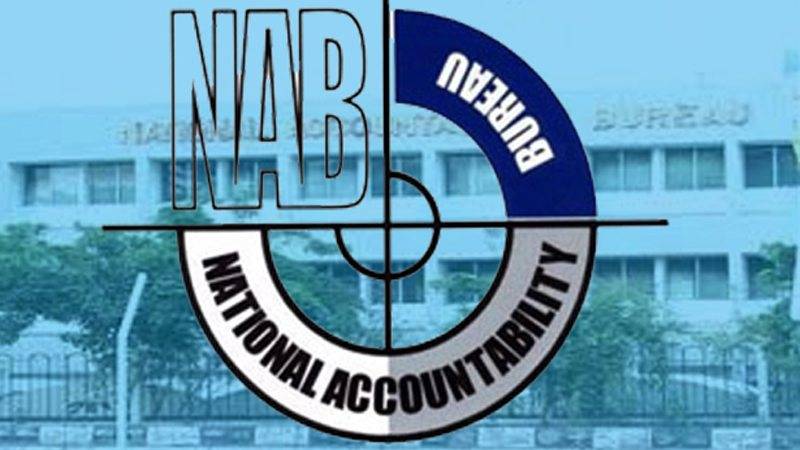 QUETTA – Balochistan National Accountability Bureau (NAB) has recovered around one billion rupees and initiated investigation against former three chief ministers Balocchistan, two former speakers, more than 20 other members of provincial assembly (MPAs) and bureaucrats in cases of corruption in different departments during 2018.

NAB has taken action against corrupt elements arrested 25, of them over one dozens accused were sentenced in wake of corruption cases by NAB courts in 2018.

As many as 100 inquiries and 25 investigations were underway, he said.

According to the spokesman, NAB is continuing its efforts against corrupt elements, adding, former Finance Secretary, Mushtaq Raisani was arrested in case of mega corruption during previous government tenure and his billions of property was also handed over to Provincial Government in light of NAB Court decision.

He said public and other sources had registered complaints regarding anti-corruption to NAB Balochistan in 2018 on which process are being considered for investigation.