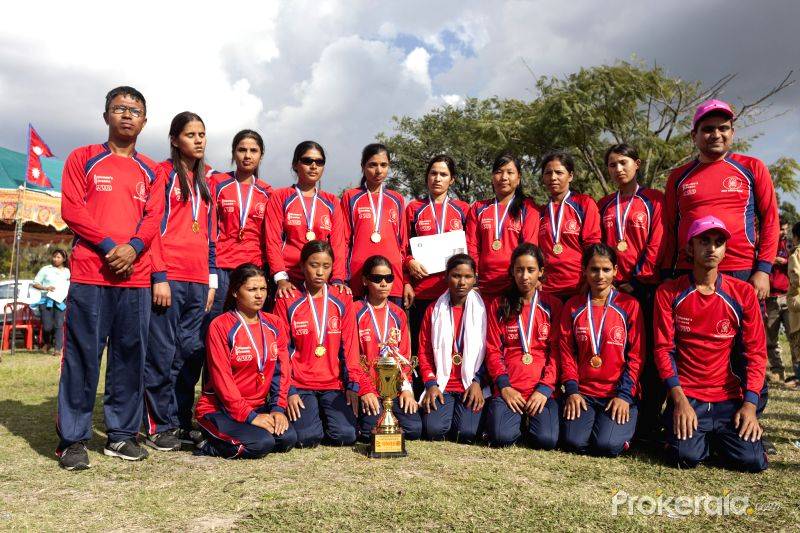 Addressing a press conference, Sultan Shah said that five-match cricket series would start from January and end on February. He said that for the first time, the country’s Blind Women Cricket Team would be in action participating at an international event.

Speaking at the occasion, Executive Director Interloop, Faryal Sadiq said the company would provide all facilities to the Blind Women Cricket Team. She expressed satisfaction on organizing mega event in the country for women blind cricket. “We are trying to promote healthy activities in the country for healthy society and the dream of Blind Women Cricket Team is being materialized,” Faryal Sadiq said.