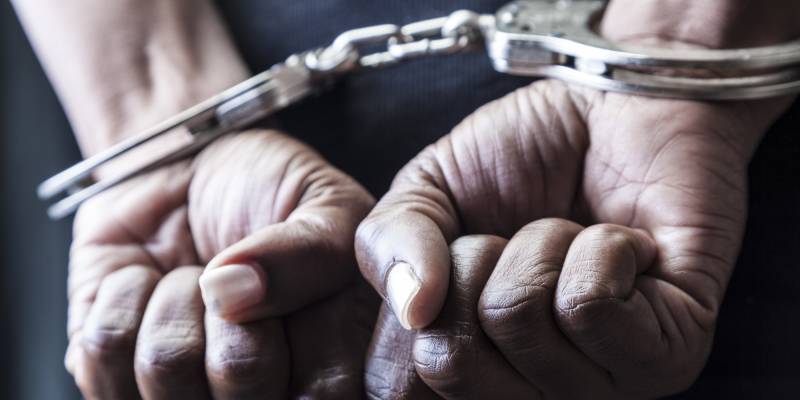 MOSCOW – Russia said Monday its security services had detained a US citizen in Moscow accused of spying, the latest in a series of espionage cases between Russia and the West.

The FSB domestic security service said the American was arrested on Friday "while carrying out an act of espionage".

A criminal case had been opened, the FSB said in a statement, under Article 276 of the Russian Criminal Code, which allows for prison sentences of up to 20 years.

The statement identified the American in Russian, using a name that appeared to translate as Paul Whelan.

In Washington, the State Department said it had been formally notified by Russia's foreign ministry and was seeking access to the detained American.

"Russia's obligations under the Vienna Convention require them to provide consular access. We have requested this access and expect Russian authorities to provide it," a State Department spokesperson said.

MOSCOW - Russia has announced the expulsion of diplomats from 23 countries in a tit-for-tat response to the recent ...

The arrest came with Moscow embroiled in a number of spy scandals with the West and after President Vladimir Putin accused Western nations of using espionage cases to try to undermine an increasingly powerful Russia.

US intelligence services have accused Moscow of interfering in the 2016 presidential election and in December convicted Russian Maria Butina of acting as an illegal foreign agent.

Butina faces up to six months in prison, followed by likely deportation.

Prosecutors said she launched a plan in March 2015 to develop ties with the Republican Party with the aim of influencing US foreign policy.

Russian military intelligence agents were also accused in the poisoning this year of former double agent Sergei Skripal and his daughter in Salisbury, England.

The Skripals survived but a local woman died after picking up a discarded perfume bottle that police think was used to carry out the attack.

Relations between Russia and the West have hit a new low following the incidents, with the United States and Europe hitting Moscow with waves of sanctions over the spy scandals and the conflict in Ukraine.

In his annual press conference this month, Putin said Western pressure was aimed at restraining a resurgent Russia.

"There is only one aim: to hold back Russia's development as a possible competitor," he said. "This is connected with the growth of Russia's power."