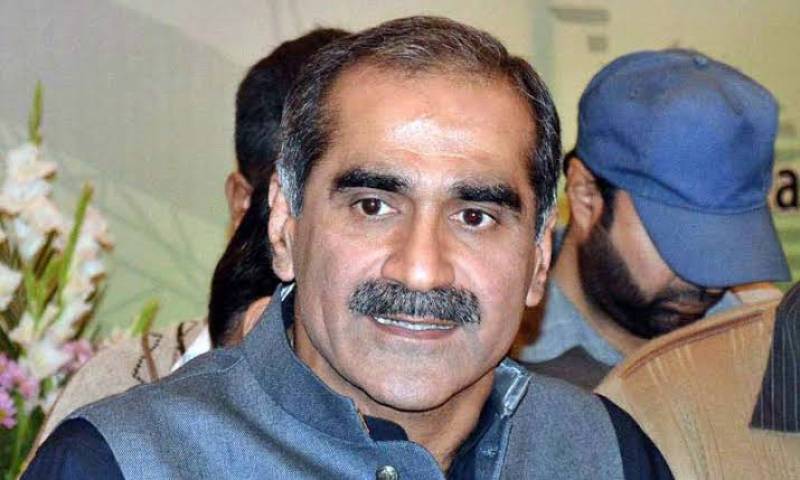 Accountability Court Judge Muhammad Azam passed the orders on an application by the bureau for the purpose.

NAB Prosecutor Hafiz Asad and investigation officer submitted that chairman standing committee had summoned the MNA to attend a meeting of the committee. They requested the court to allow a four-day transit remand of the MNA for his shifting to Islamabad to attend the meeting.

At this, the court allowed the application and granted four-day transit remand of Saad Rafique till January 4.

Saad Rafique and his brother Salman Rafique were arrested by the NAB on December 11 in Paragon Housing Scam and the bureau had obtained their physical remand for investigation.