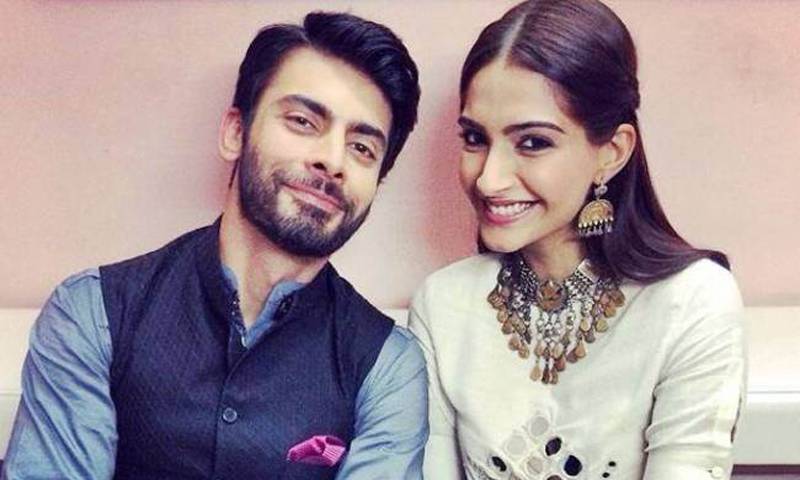 On Sunday’s episode of Koffee with Karan Season 6, siblings Sonam Kapoor, Harshvardhan Kapoor, and Rhea Kapoor made an appearance and spilled several secrets.

What particularly caught our attention was the rapid fire round, though. When Karan asked Sonam to pick an actor she looks good with on screen, Sonam first asked Rhea to answer but before her sister could respond, her brother Harshvardhan quickly said, “Fawad.”

Sonam responded that she shared good chemistry with Fawad in Khoobsurat, adding, “Yeah, but Karan sent him back.” This was an obvious hint at the controversy that surrounded the filmmaker’s venture Ae Dil Hai Mushkil which featured Fawad. Just before the film’s release, Pakistani actors were banned in Indian films. 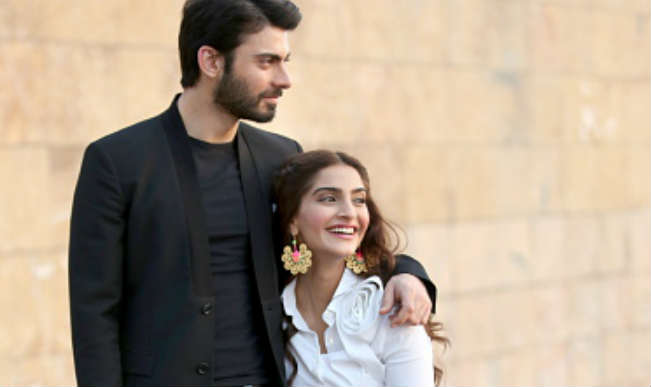 Sonam Kapoor worked with Fawad Khan in Disney’s 'Khoobsurat'. The film gave Fawad his first break in Bollywood, for which he received a Filmfare Award for Best Male Debut for his role in the film.

Anyway, the look on Karan’s face was priceless! He did try to salvage the moment by asking her if there’s anyone else she thinks who looks good with her. That’s when Sonam named Salman Khan with whom she has done Prem Ratan Dhan Payo.

Sonam and Fawad Khan had shared a great rapport so much so that Sonam was amongst the many other notable names from Bollywood who sent Fawad their good wishes after the trailer release of his upcoming movie, The Legend of Maula Jatt.