Three solar, two lunar eclipses to be visible in year 2019 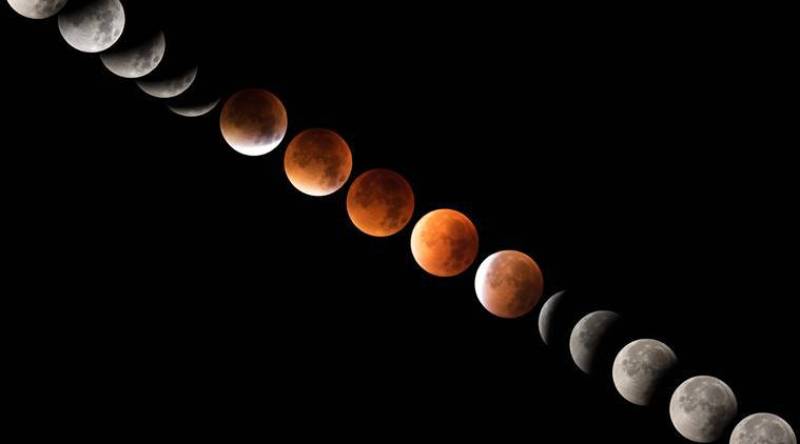 ISLAMABAD – Astronomy enthusiasts and skygazers will be able to watch total five eclipses in 2019, three solar and two Lunar eclipse will be visible, Pakistan Meteorological Department disclosed on Monday.

According to a report aired by private news channel, on Jan 6, 2019, the first solar eclipse of the year will be of the partial variety, which means that the moon will block only a portion of the sun.

During a partial solar eclipse, it looks as though the moon is taking a "bite" out of the sun's disk.

The first solar eclipse of 2019 will be happened in the beginning of the year on January 21 while the second solar eclipse will occur on July 13.

This total solar eclipse will have a longer duration than last year's total solar eclipse, with totality lasting up to 4 minutes and 33 seconds. However, this maximum duration may be visible only to observers on a few boats and airplanes, because it will be happening over the Pacific Ocean.