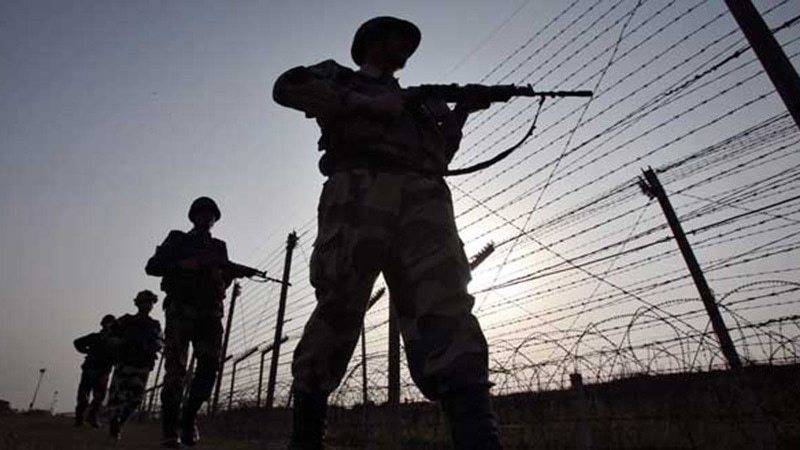 MUZAFFARABAD – Indian troops on Monday fired across the Line of Control (LoC) in the region of Azad Kashmir, killing a woman and wounding nine people.

The Inter-Services Public Relations (ISPR), in a statement, said the Indian forces deliberately targeted civilian population in Shahkot sector. “Resultantly, a woman was martyred and nine others including two women and three children sustained injuries,” it added.

The official handout said that some of the official and civil buildings were partially damaged following the unprovoked Indian shelling. The injured were rushed to the local hospital – where four minor injured persons

were discharged after due medicare.

AJK President Sardar Masood Khan and Prime Minister Raja Farooq Haider Khan, in separate statements, have strongly condemned the unprovoked Indian firing on the civil population and the public and private buildings. They said "India could not scare the population on LoC through such frequent cowardly acts of unprovoked firing and shelling targeting the civilian populous areas close to this side of the LoC".

Residents in the border town of Aathmuqam are fleeing to safer places, according to local authorities.

In 2018, the Indian forces have carried out more than 330 ceasefire violations along the Line of Control and the Working Boundary, resulting in the deaths of 35 civilians, while injuring 135 others. Apart from them, another 146 — 77 men and 69 women — have sustained injuries.

Last month, 22-year-old Munazza Bibi was killed by an Indian sniper in her home at Lawana Khetar village in Bhimbar Sector. She was mother of a two-year-old child.

The bullet pierced her head and she died on the spot, according to police officials.

Though India and Pakistan signed a historic truce agreement in 2003, for more than two years the LoC and the Working Boundary have constantly witnessed ceasefire violations.

In May, the directors general military operations (DGMOs) of India and Pakistan agreed to undertake measures for improving the situation and bringing about peace for the populace living along the LoC and the Working Boundary.

They also agreed to implement the 2003 ceasefire understanding in letter and spirit.

On the other side of the LoC, Indian troops have martyred 95,234 innocent Kashmirs including 7,120 in custody from 1998 to November 2018 in the indigenous freedom struggle.

During this period, the Indian occupying forces arrested 145,342 Kashmiris, destroyed 109,183 structures, made 22,894 women widowed, 107,751 children orphaned and raped about 11,107 women, according to All Parties Hurriyat Conference (APHC) spokesperson Abdul Hameed.

Giving details of the Indian atrocities in in the held-Kashmir during 2018, he said that a total of 355 people including a 10-year-old boy, a pregnant woman and three PhD scholars lost their lives to Indian state terrorism in Kashmir in 2018 while 95 cordon and search operations took place in Kashmir in the year in which 120 houses were destroyed.

Two-mentally challenged men and a 14-year-old were also among the victims of Indian state terrorism.

The year 2018 will also be remembered for sheer brutality witnessed by an eight-year-old Muslim girl from Jammu, Aasifa, in the form of rape and murder in January, this year.

The girl hailing from Rasana area of Kathua who had gone grazing horses on January 10 2018 went missing. After searching for her vainly, her father lodged a complaint with the police. However, her body was found on January 17.

The charge-sheet presented by the Crime Branch of Kashmir Police in court was one of the most disturbing reads of the year. It stated that the mastermind, Sanjhi Ram, instigated his juvenile nephew and six others to kidnap, rape and murder her in a bid to “drive out the nomadic Muslim community of Bakerwals from Hiranagar area”.