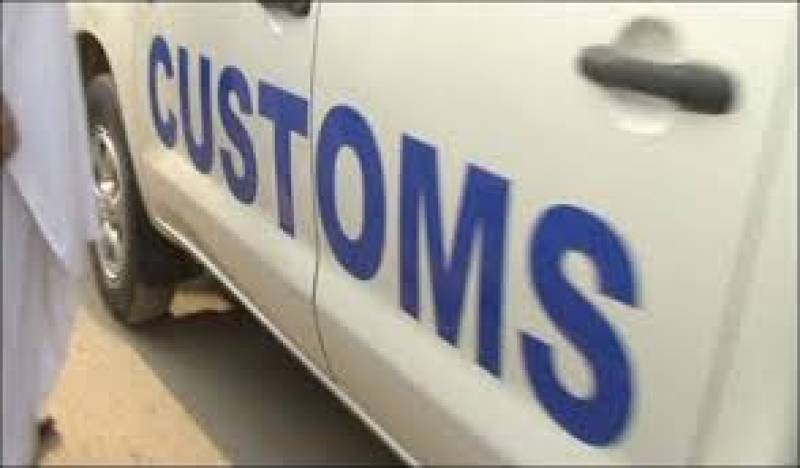 Talking to APP, he said personnel of Custom Department had seized thousands of suspected injections, foreign goods, battle-nuts and auto parts from Quetta Airport and other areas of province in 2019, aiming to eliminate smuggling business from province and ending of illegal business was imperative for enhancing tax collection.

He said two countries including Pakistan and China have developed enforcement system, exchange and information by mutual cooperation of custom departments of both countries.

He said Green Corridor was being introduced through contribution of Pakistan Custom and Chines Department in order to make comprehensive clearance custom system which comprised on agriculture products regarding trade.

"This system will be implemented in silk, route dry-port including Pakistan, Tashkent and till China in order to ensure provision of maximum opportunities to traders to bring them towards legal business activities for interest of country and province's economic", he added.

He said such measures were being taken to improve tax collection systems in the country and province, saying Custom's sub-branches offices throughout Balochistan would be opened till late night on December 31 so that people of business community could easily submit taxes and deduction.

"Hence, Scholarships are being launched for talented students for betterment of learners on special directive of Federal board Revenue (FBR)'s Chairman Shabar Zedi", he said, saying qualified students from various universities of country would be given internships at FBR regional offices for encouraging talented of students for interest of state.