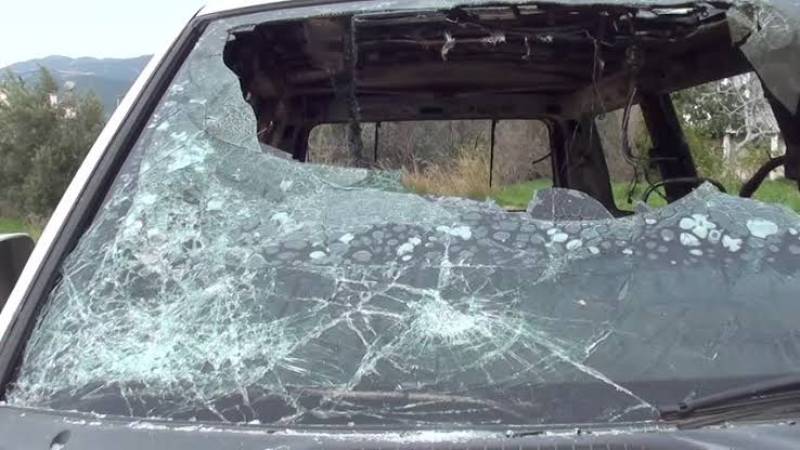 KARACHI - Three persons were killed and two others sustained serious injuries when a speeding car rammed into a roadside parked trailer at Shershah Chowk, Karachi on early Tuesday Morning.

Rescue officials informed that victims were said to be friends who were residents of Shershah and Urdu Bazar.

Rescue teams reached at the site immediately and shifted the bodies and injured to the Civil Hospital Karachi.

The deceased were identified as Farooq, Iftikhar and Kamran, while injured were Jameel and Sohail.