WEF 2020: Here's how much PM Imran’s visit to Davos will cost to Pakistani economy 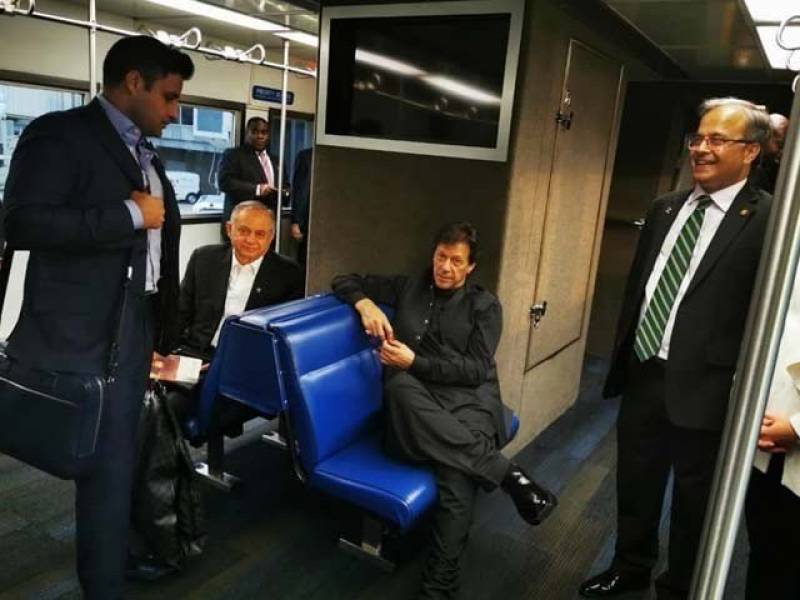 ISLAMABAD – Prime Minister Imran Khan’s upcoming three-day visit to Davos next month to attend the 2020 World Economic Forum Annual Meeting would cost only $68,000 as compared to millions of dollars frittered away by the former rulers, the PTI government says.

The saving is part of the prime minister’s ongoing robust drive in which he has also directed to minimize the expenditures upon his upcoming WEF participation, said a press release on Monday.

According to details, the visits of former prime ministers to Davos including Mian Nawaz Sharif cost $762,000, Shahid Khaqan Abbasi $561,000 and Yousuf Raza Gilani $459,000 respectively to the national exchequer.

The prime minister, during his US visit, had also set precedent by slashing the expenditures, thus saving huge amount during his stay there, the press release added.