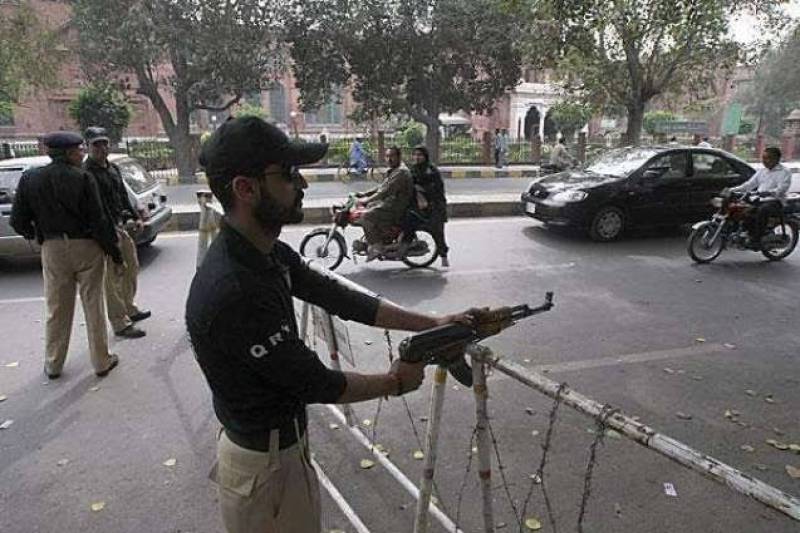 According to the notification from the department, will be implemented from midnight (Monday) and would remain in effect till January 1 putting a ban on pillion riding after its implementation immediately.

The notification read that "Youngsters from different parts of the city in Cars riding motorcycles without silencers which creates traffic jam and inconvenience to the residents of the area".

The display of weapons, aerial firing and the use of firearms on the occasion of the New Year Eve have also been banned by the government.

The Islamabad Police has also announced its plan of action for New Year festivities and announced that "Action will be taken against one wheeling, riding bikes without silencers, driving cars or bikes without a number plate".

A spokesperson for the Islamabad police said that "Hooliganism will not be allowed in the capital at any cost, adding that imposition of Section 144 and a ban on the show of arms is already in place in the federal capital”.