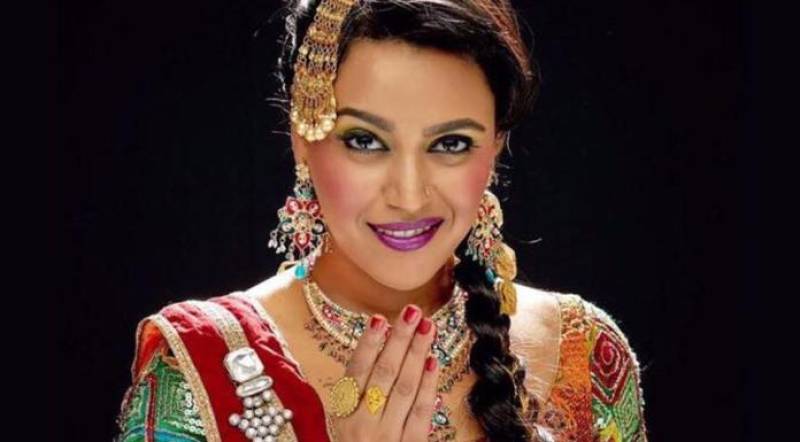 According to details, the actress participated in the ongoing protest against citizenship law and chanted slogans.

“Bollywood has always been vulnerable to government interference and regulation. We have archaic censorship laws and we have a volatile public that has been encouraged to become mob-like in the past few years,” said Bhaskar in an exclusive interview with Gulf News.

According to political experts, the recent spate of protests poses the most serious risk to Modi since he got elected prime minister in 2014.

To quell protests, the government has deployed thousands of police as well intermittently ordered mobile data shutdowns at a time people have used social media such as Instagram and TikTok to wage a parallel battle online. Such internet suspensions have been criticized by internet freedom activists.