Syra and I are separated, not divorced: Shahroz Sabzwari 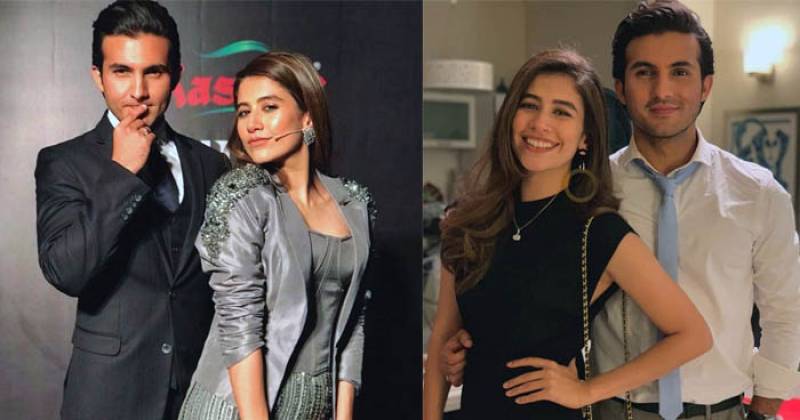 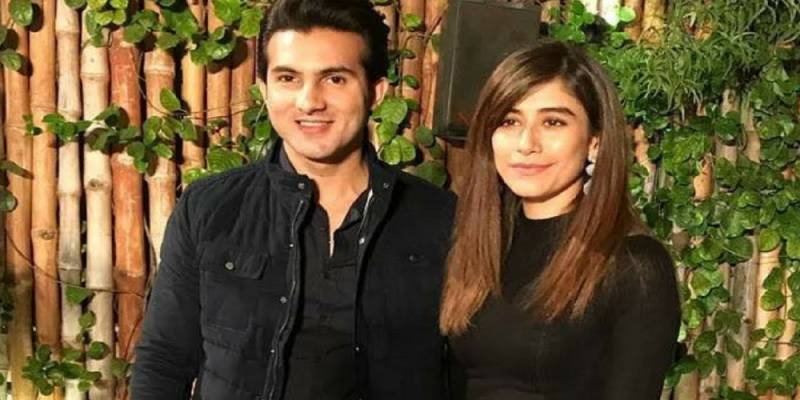 Breakups are rough — especially when they happen in the public eye. Something similar has happened in the recent case of Syra and Shahroz.

News of Shahroz Sabzwari and Syra Shahroz being seperated had been doing rounds on social media over the weekend.

In the midst of news about their split, people were speculating that model Sadaf Kanwal is responsible for the ‘separation’.

As the news gained steam, and the online acrimony against Shahroz Sabzwari and Sadaf Kanwal increased rapidly, Sabzwari finally broke his silence regarding the matter and made uploaded a video about it on his Instagram handle.

He started off by expressing his disappointment, “I am really upset because I never thought this would happen. My family’s respect is being dragged on the streets without our consenting – And a girl who has nothing to do with this is being dragged along. I want to start with describing the issue.”

“What has happened between me and Syra is our personal matter and we have not divorced, we are just separated. Syra is my wife! And I don’t understand how people are saying that ‘the news has been confirmed, they (Syra and Shehroz) are not together after seven years of marriage.’ Who said this? Was it me, or was it Syra, or our family, or our cousins, who said this? No one!”

Addressing the rumours related to the model Sadaf Kanwal, the actor said, “Another rumour claims that they’re not together because of a girl, Sadaf. Again, who said this? Was it me, or was it Syra, or our family, or our cousins, or our friends, who said this? No one!”

“But you all still decided to drag someone’s sister, daughter, into the matter and became the jury and judge yourself. You didn’t ask me, no one asked Syra – the one everyone’s rooting for, nobody asked her.”

The actor then explained the difference between a divorce and separation, adding that him and Syra Shahroz had only separated and are haven't decided anything further yet. As for now they are still together and Kanwal has nothing to do with this whole scenario. He further claimed that both him and Syra love their daughter and have her best interest in mind.

The actor concluded by saying that everyone will be held accountable in front of God for spreading false news and we should always be mindful of that fact.