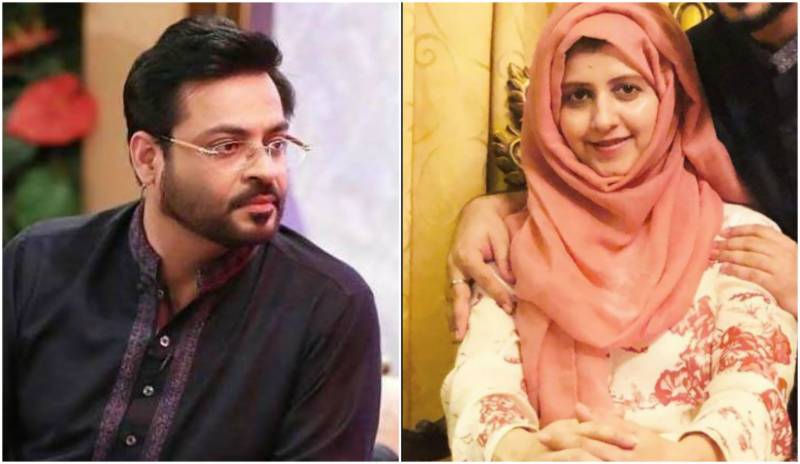 Taking it to Twitter, the former wife of famous Television host Syeda Bushra Iqbal announced the separation. She wrote, Salam. I think its I bring about some clarity regarding my relationship with my ex-husband Aamir Liaqat. He has divorced me.

She also mentioned second wife Tuba as it was upon her request that Aamir made such a decision.

"However, divorcing me is one thing, but doing it in front of Tuba on call at her request, was perhaps the most painful and traumatic thing for my children and I.”

Aamir Liaquat has two children from his first wife, Bushra. He married for the second time with Tuba Aamir in the year 2018.

Syeda Tuba Amir, the wife of religious scholar Dr Amir Liaquat Hussain, is all set to make a debut in the popular drama ...