The father of Pakistani actress Aiman Khan passed away on Thursday.

Aiman Khan's husband Muneeb Butt took to his official Instagram on Thursday and sharing the sad news that his father-in-law Mubeen Khan had passed away.

Butt wrote, "Aiman, Minal's father has passed away." The actor added he will update fans and followers soon about the funeral prayers. 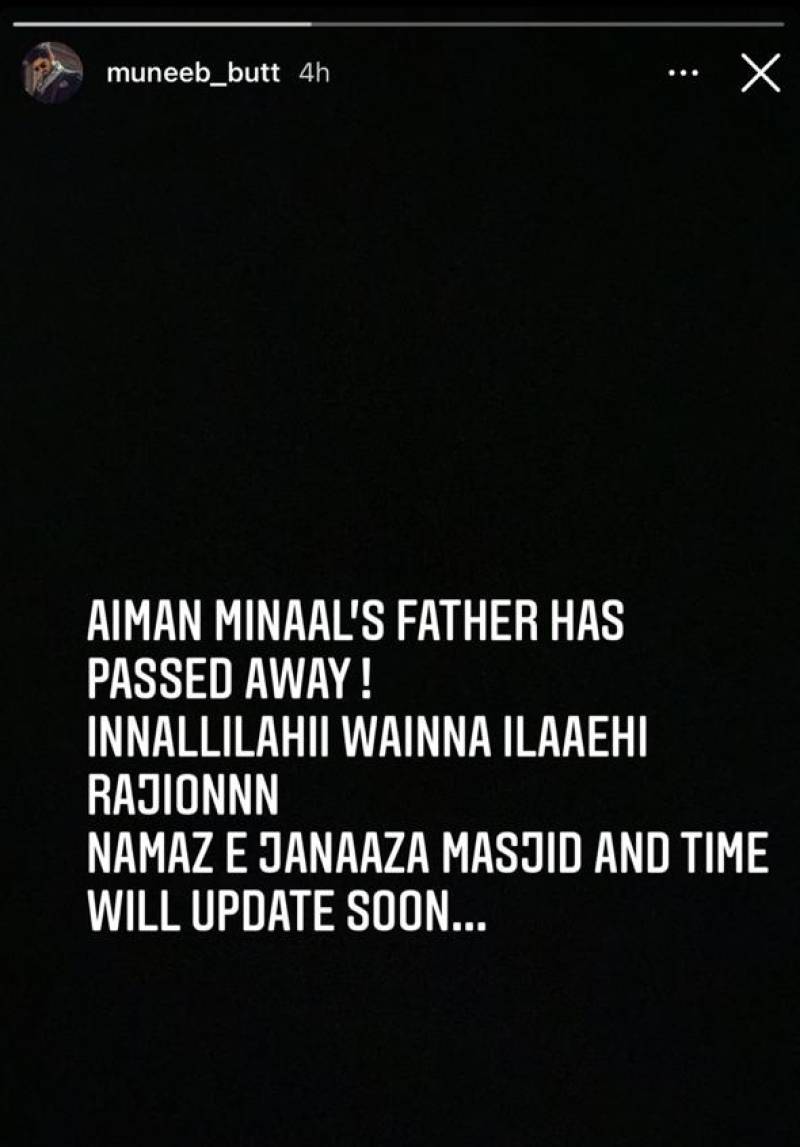 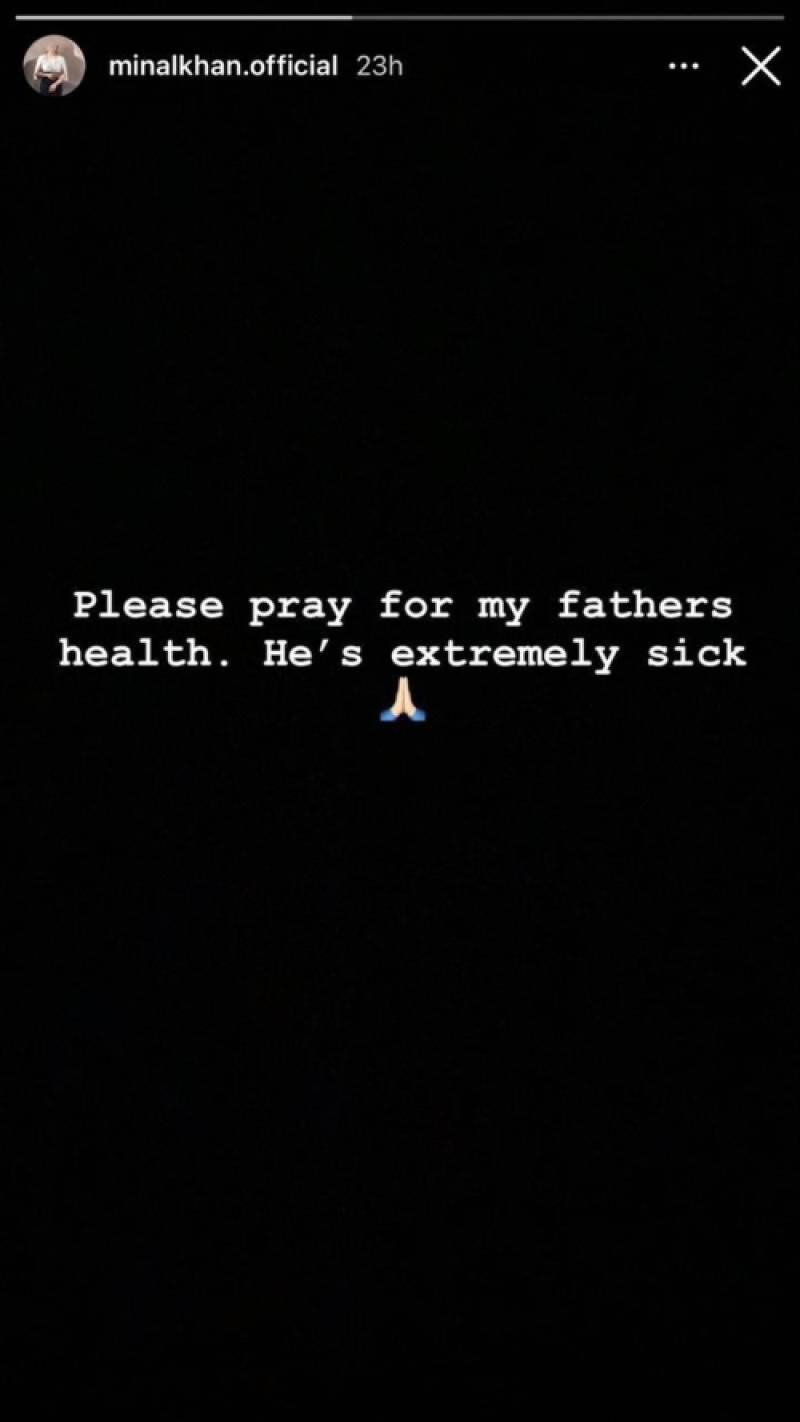 Prayers and condolences are being sent to Aiman and Minal Khan by the celebrities. May their father rest in perfect eternal peace.

The father of Pakistani actress Sarah Khan and Noor Zafar Khan passed away on Friday night in Karachi. Abdul Samad ...