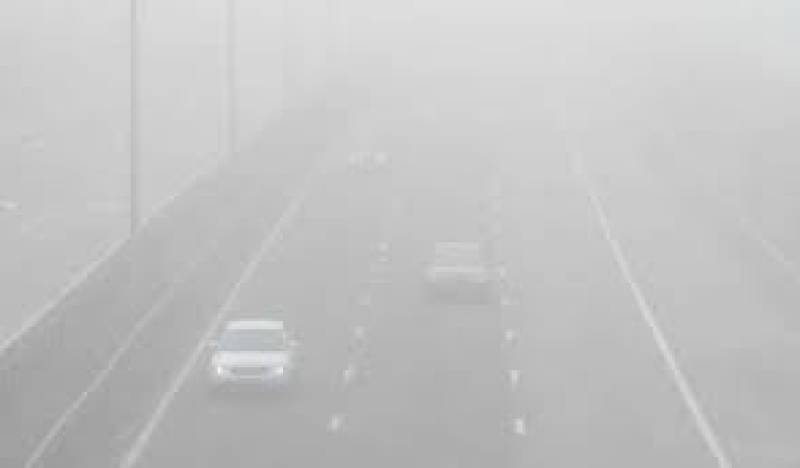 ISLAMABAD – The Motorway has been closed for traffic at various sections due to dense fog, said National Highways & Motorway Police on Thursday.

According to a spokesman of Motorway police, M-2 has been closed from Pindi Bhattian to Lahore and M-3 from Faiz Pur interchange to Samundri.

Earlier today, nearly 20 vehicles bumped into each other amid dense fog near Khanqah Dogran Interchange on Lahore-Islamabad motorway (M-2).

LAHORE – At least nine people were injured after several vehicles rammed into each other, resulting in a pile-up ...