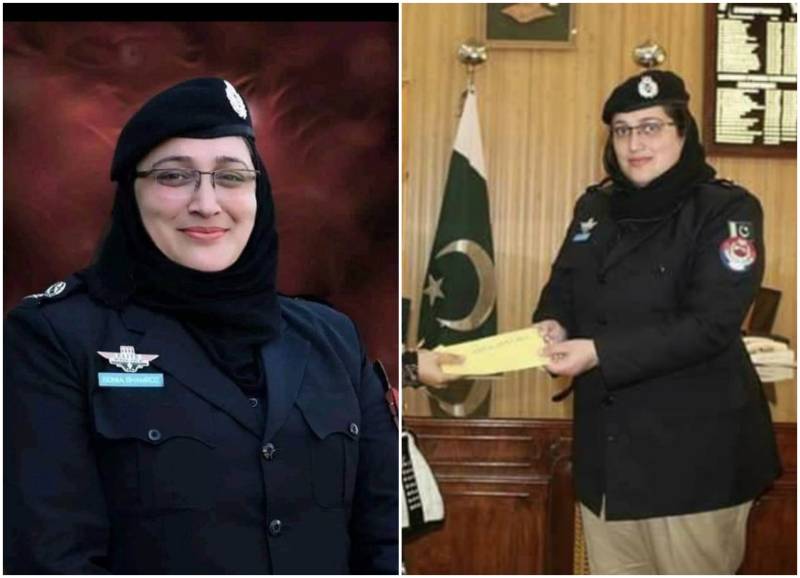 Sonia will replace the current DPO Abdul Hayee, who has been posted in the Central Police Office.

She hails from Abbottabad and joined the force in 2013. She holds a masters degree in human resource management, and also completed a course on violence against women and dispute resolution. 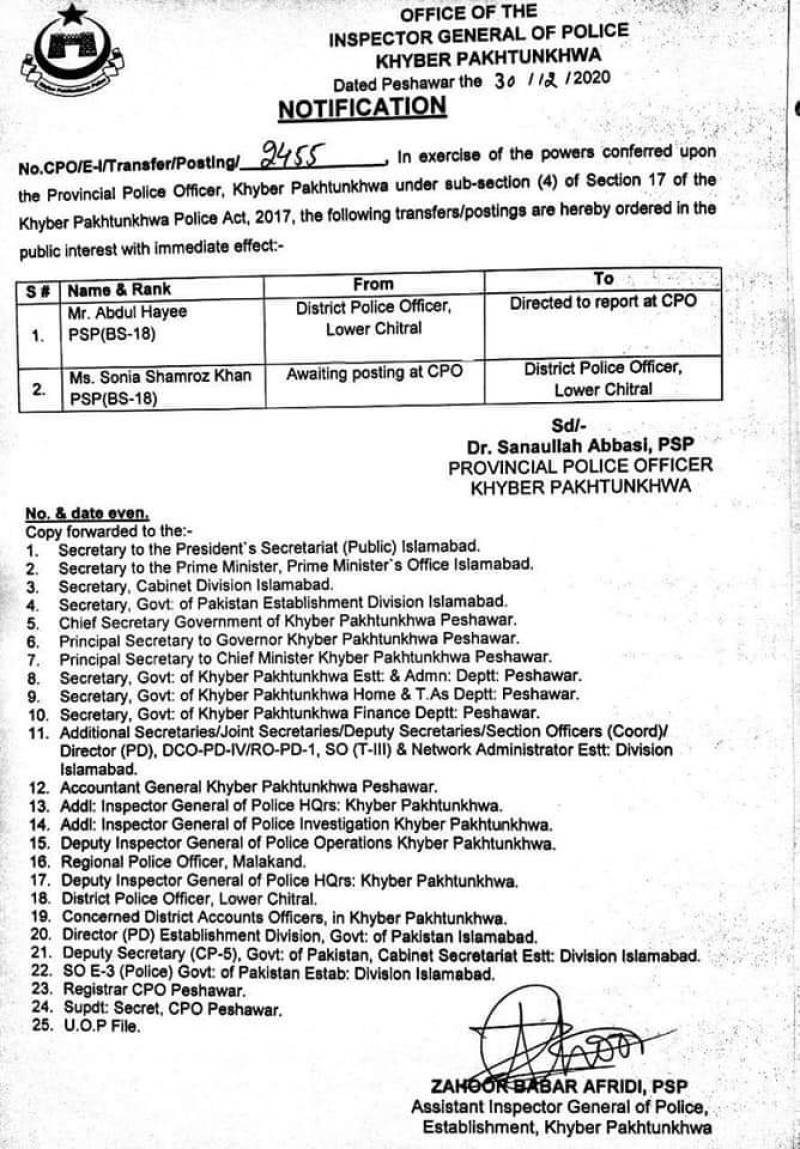 Earlier in April, 2019, she became the first woman principal, appointed at the police training centre in Mansehra. She was previously serving as superintendent of police (SP) Abbottabad.

Sonia was also awarded a ‘shooting fellowship’ in the United Kingdom in September.

While speaking about being appointed as first DPO, she said, "I am proud to be appointed as the first female DPO in Khyber Pakhtunkhwa." Sonia stated the appointment as a huge challenge.

"I have been given this opportunity to serve my people and I will fulfil all my responsibilities," she added.

ISLAMABAD – Zahida Kazmi, Pakistan’s first female taxi driver, has been thrashed and beaten up by a man in ...