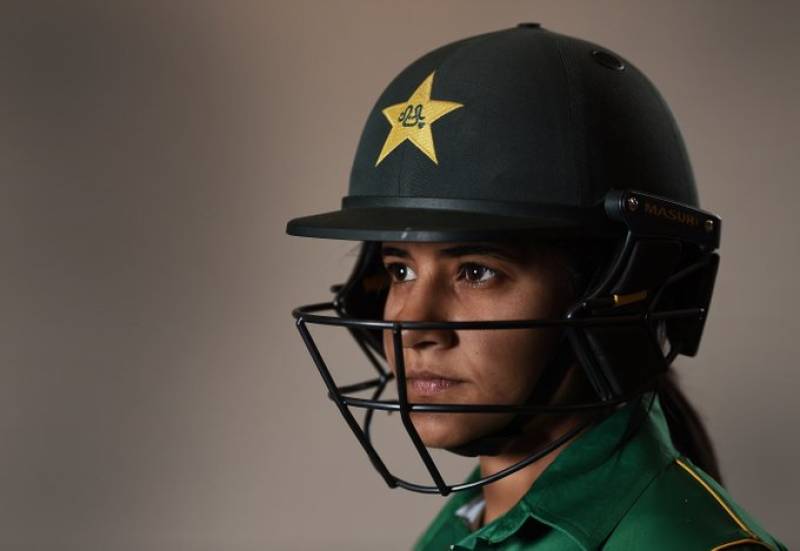 LAHORE – The women national selection committee of Pakistan Cricket Board (PCB) has announced a 17-player squad for ODI and T-20 series against South Africa.

Javeria Khan will be captain of the team for the series after Bismah Maroof withdrew from next month’s tour to South Africa due to family reasons.

Bismah had participated in the training camp in Karachi since December 20, before returning to Lahore on Wednesday to rejoin her family in Lahore.

Pakistan is set to play three ODIs and three T20Is against South Africa from January 20 to February 3 in Durban and Pietermaritzburg.