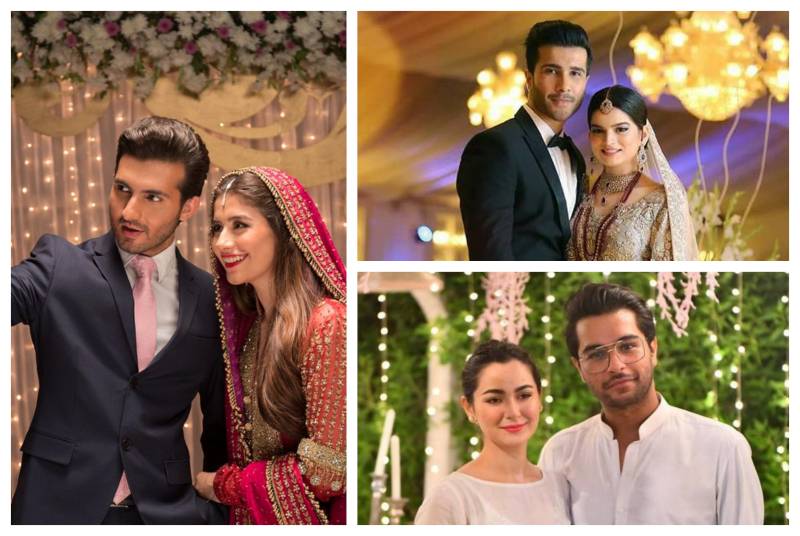 The year 2020 has been a rollercoaster ride with many celebrity couples tying the knot intimately, giving ultimate happiness to their fans. While on the other side, some of our favourite celebrity couples also parted their ways, leaving their fans heartbroken.

Here we will be talking about those couples who parted their ways in 2020: 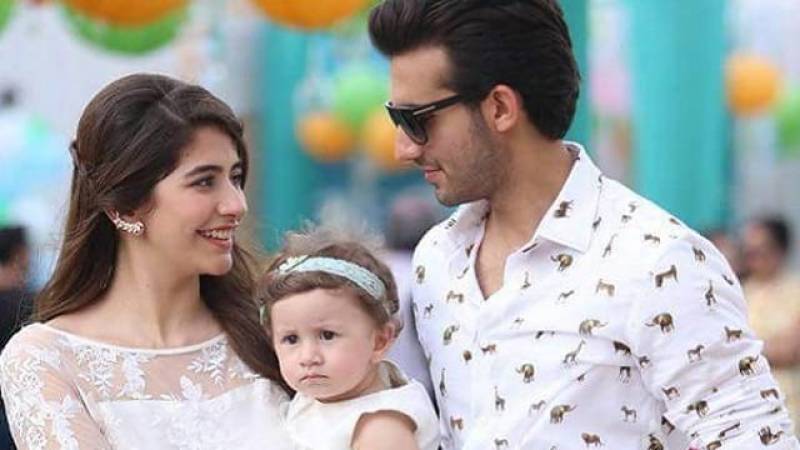 Shehroz Sabzwari and Syra Yousuf ended their 7-year long marriage in 2020. Speculations were made that Shahroz dated model Sadaf Kanwal that resulted in the couple's separation that ultimately led to divorce. Initially, Shahroz rebuffed the rumoured saying he and Syra are not divorced yet, but later both confirmed on their Instagram accounts. Creating a huge uproar on social media, Sabzwari and Kanwal were brutally trolled. Clearing his stance in a video message, Shahroz denied all the rumours of an extramarital affair. Syra has since maintained silence on the matter, refusing to comment publicly. 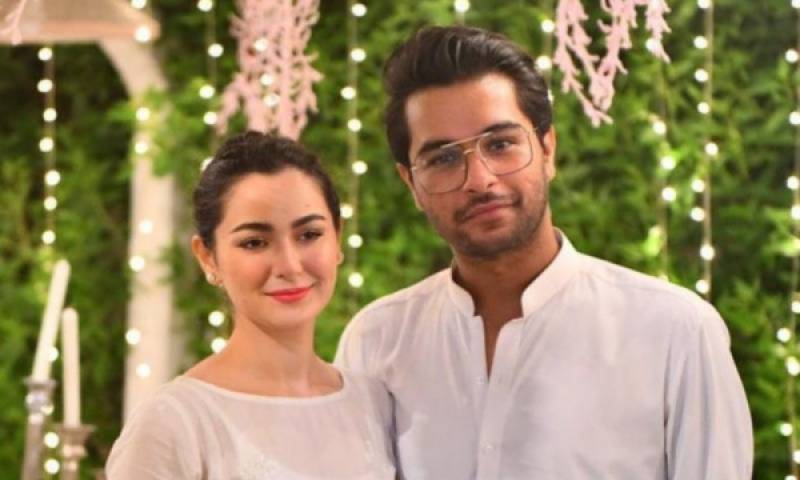 The cutest couple in the industry, Hania Amir and Asim Azhar broke million hearts when they parted their ways. They both supported each other and were often spotted together. The duo attended Iqra and Yasir's wedding together so their friends were waiting for the happy news, yet it came as a shock when Hania revealed she is not dating Asim anymore and he is just a friend to her. Later, Asim also addressed their breakup saying it is all a part of life. 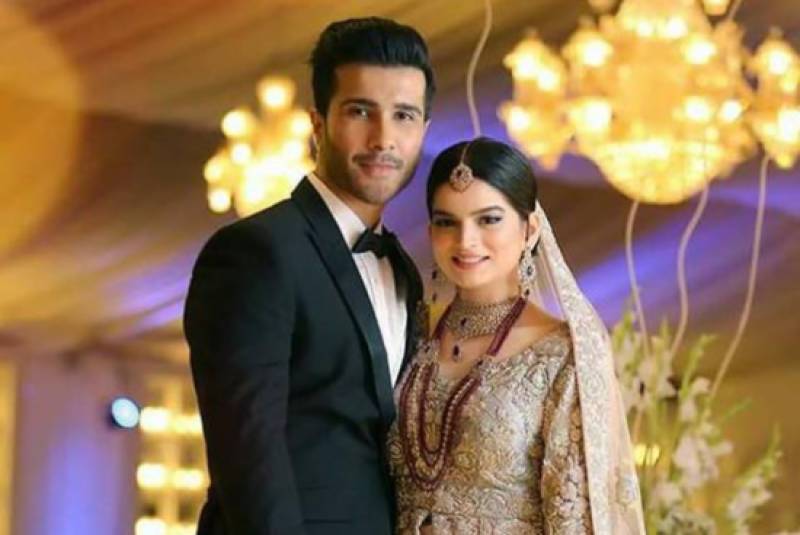 Rumours about Feroze Khan and his wife Alizey's separation made headlines and spread through social media like wildfire. The Khaani star has maintained silence on this matter neither denying nor accepting. The couple got married in 2018 and are parents of a cute son Sultan. 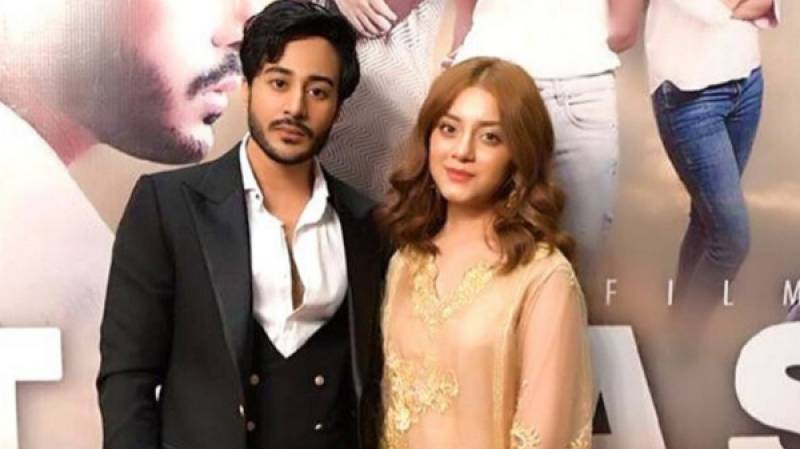 The Mera Dil Mera Dushman couple Alizeh Shah and Noaman Sami publicized their relationship and people adored the new couple in town. After the last episode of their drama aired, both Alizeh and Noaman Sami started unfollowing each other and deleted related pictures confirming that they have called it quits. 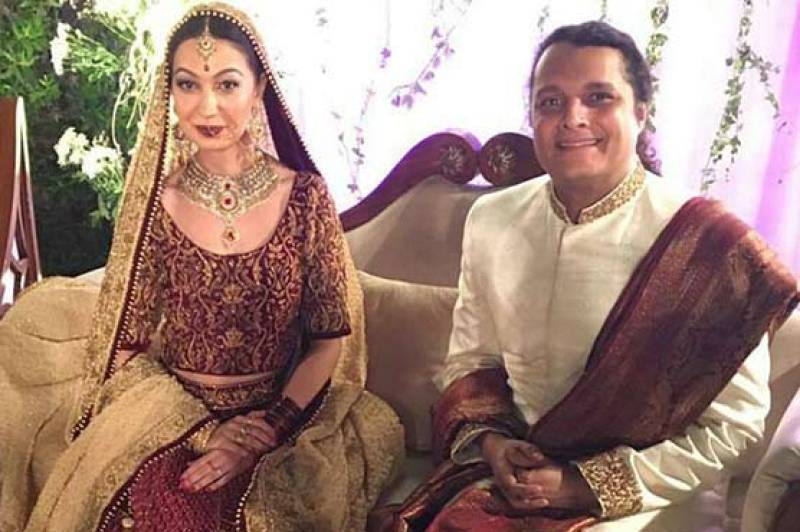 Model Rubya Chaudhry tied the knot with musician Meekal Hasan in 2016. Recently, Rubya revealed about their spilt addressing the stigma attached to it, “I got married a few years ago and then got divorced super quickly after. And that’s that really. Never really put my private life up for people to speculate about in the first place, but I don’t blame them for being curious about such matters.”

Controversies are always a part of a star's career and journey. This year has also been no exception with fair amount ...