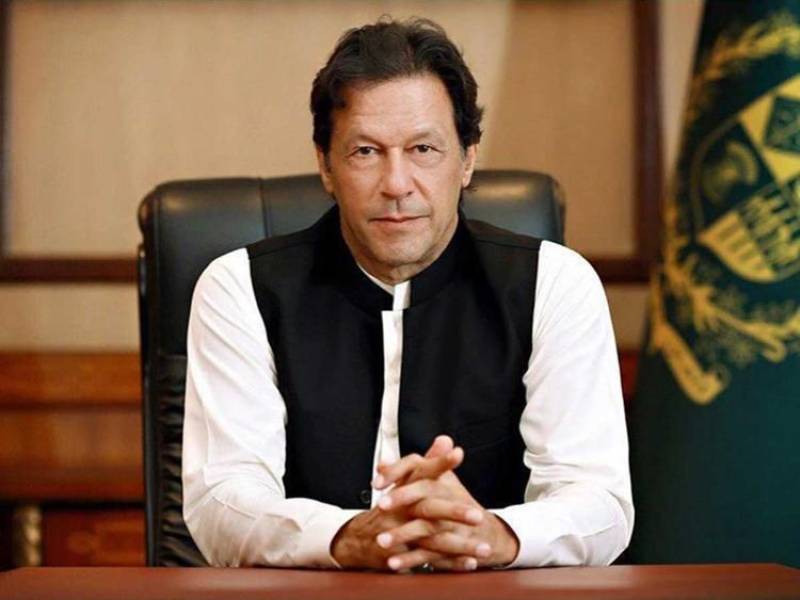 ISLAMABAD – Prime Minister Imran Khan on Thursday said that construction sector played a key role to get Pakistan out of the economic crisis deepened due to the coronavirus pandemic.

He stated this while speaking during a weekly review meeting of high-priority economic sectors along with Special Assistant to the Prime Minister on National Security Division and Strategic Policy Planning Moeed Yusuf.

He said economic activities of around 1,500 billion rupees will be started in Punjab only, creating around 250,000 jobs as a result of massive package announced by the government for the construction sector.

Imran Khan said banks have reserved Rs378 billion for December 2021 to help the construction sector, adding that a subsidy of Rs30 billion will be provided to low income people enabling them to get their own house under affordable housing scheme.

He said that loan subsidy at the interest rate of five and seven percent respectively will be available on houses of five Marla and above.

He said an automated approval regime has been introduced in the federal capital, Punjab, and Khyber Pakhtunkhwa for speedy approval to start a housing project.

He said land digitization in Karachi, Lahore, and Islamabad will be completed by August next year. Besides, record of state land in these cities is also being completed on priority basis, Radio Pakistan reported.